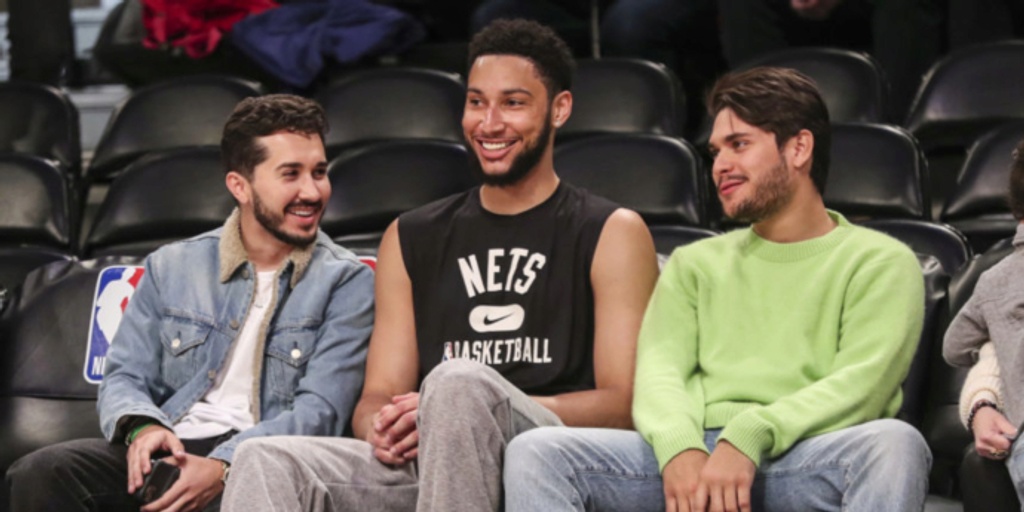 Shams: Ben Simmons aims to return vs. Boston between Games 4-6

Nets three-time All-Star Ben Simmons is targeting a return within Games 4-6 (April 25-29) of their first round series against the Celtics, according to Shams Charania of The Athletic.\

Sources: Nets three-time All-Star Ben Simmons is targeting a return within Games 4-6 (April 25-29) of first round series vs. Celtics.

ANALYSIS: This is one of the bigger wild cards of the entire postseason. No one knows if Simmons will be back just as no one knows how many minutes he'll play or how impactful he'll be. Simmons could very well be the missing piece to pulling off the upset just as he might be the final nail in the Nets' coffin this season. It all depends on how up to speed he is and how he's utilized.