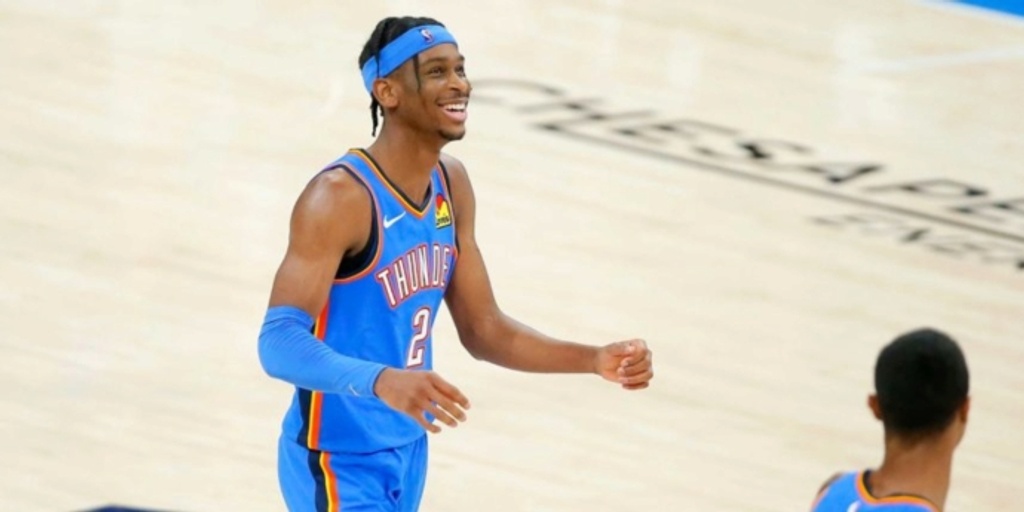 ANALYSIS: It was rumored that the Thunder were actually shopping around Shai Gilgeous-Alexander before draft night but teams were ultimately reluctant to trade away their top picks for the standout guard out of Kentucky. Gilgeous-Alexander spent the second half of the season rehabbing a foot injury but when on the court he's shown he can be a teams' go-to-guy down the stretch.

In his second-year with the Thunder, Gilgeous-Alexander averaged 23.7 points, 5.9 assists, and 4.7 rebounds in 33.7 per game minutes across 35 games played. Wojnarowski added that the deal includes a 30 percent escalator clause that would turn the guaranteed $172M base into $207M should SGA be voted onto one of the three All-NBA teams and the deal doesn’t include any early termination options.