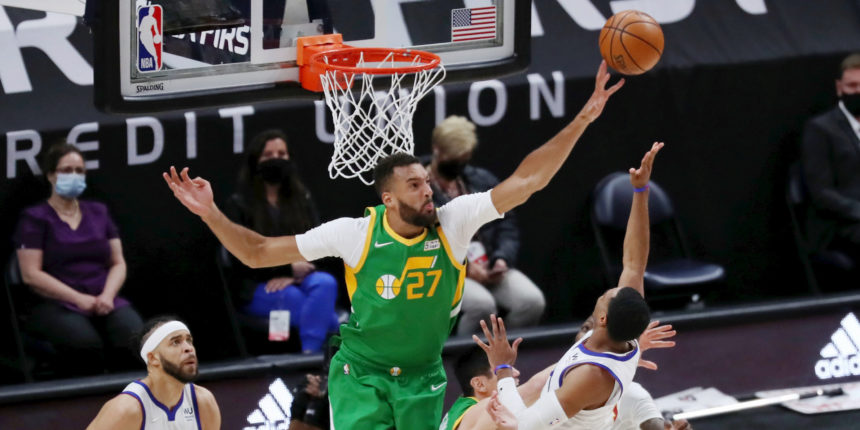 Utah Jazz center Rudy Gobert is the winner of the 2020-21 Defensive Player of the Year award, the league announced Wednesday night.

Gobert was the anchor of a top-three defensive unit that also lead the league in net rating and finished with the NBA's best record. He averaged a career-high in blocks (2.7) and defensive rebounds (10.1).

Utah Jazz center Rudy Gobert has been named the 2020-21 Kia NBA Defensive Player of the Year, the NBA announced today.

This marks the third NBA Defensive Player of the Year Award for Gobert, who also earned the honor in the 2017-18 and 2018-19 seasons.  The 7-1 French native is the fourth player to win the award at least three times, joining Dikembe Mutombo (four), Ben Wallace (four) and Dwight Howard (three).

According to NBA Advanced Stats, Gobert ranked second in the NBA in defensive win shares, which measures a player’s defensive impact on winning.  He defended the most field goal attempts at the rim in the NBA (549) and held opponents to 50.1 percent shooting on those shots, the third-lowest mark among the 27 players who defended at least 300 shots at the rim this season.

Chris Paul out for Game 2, remains in health and safety protocols
5h

Behind Gobert, Utah finished third in the NBA in defensive rating (107.5) and second in opponents’ field goal percentage (44.7).  The strong defense helped propel the Jazz to a league-leading 52-20 record and the top seed in the Western Conference for the 2021 NBA Playoffs.

Selected as an NBA All-Star for the second time, Gobert averaged 14.3 points and 13.5 rebounds in 71 games this season.  Gobert led the NBA in total rebounds (960) and ranked second in rebounds per game.  He also shot an NBA-high 67.5 percent from the field, leading the league in that category for the second time in the last three seasons.

The voting results for the 2020-21 Kia NBA Defensive Player of the Year Award are below: 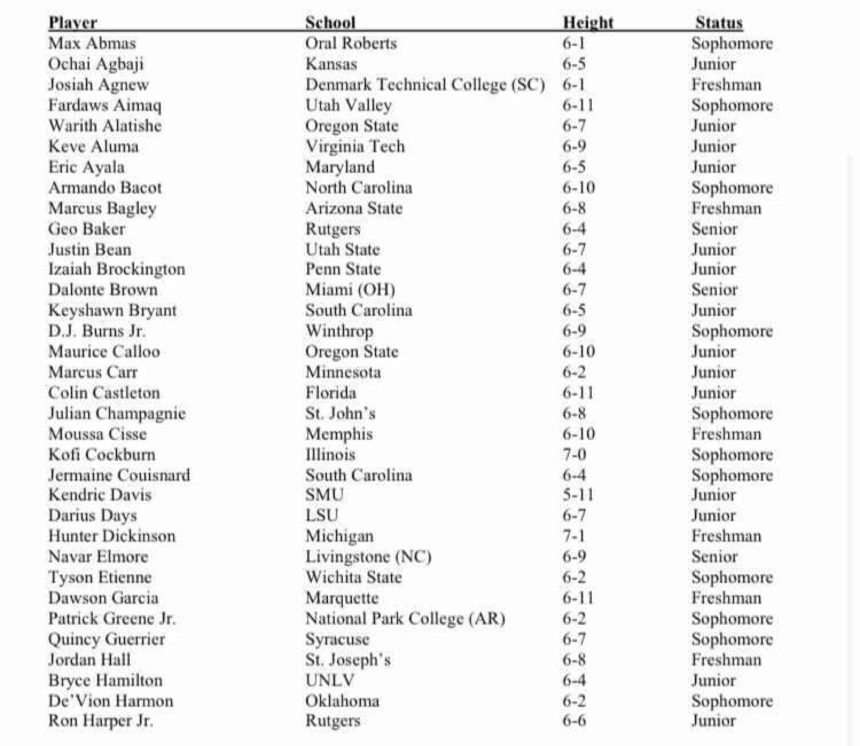