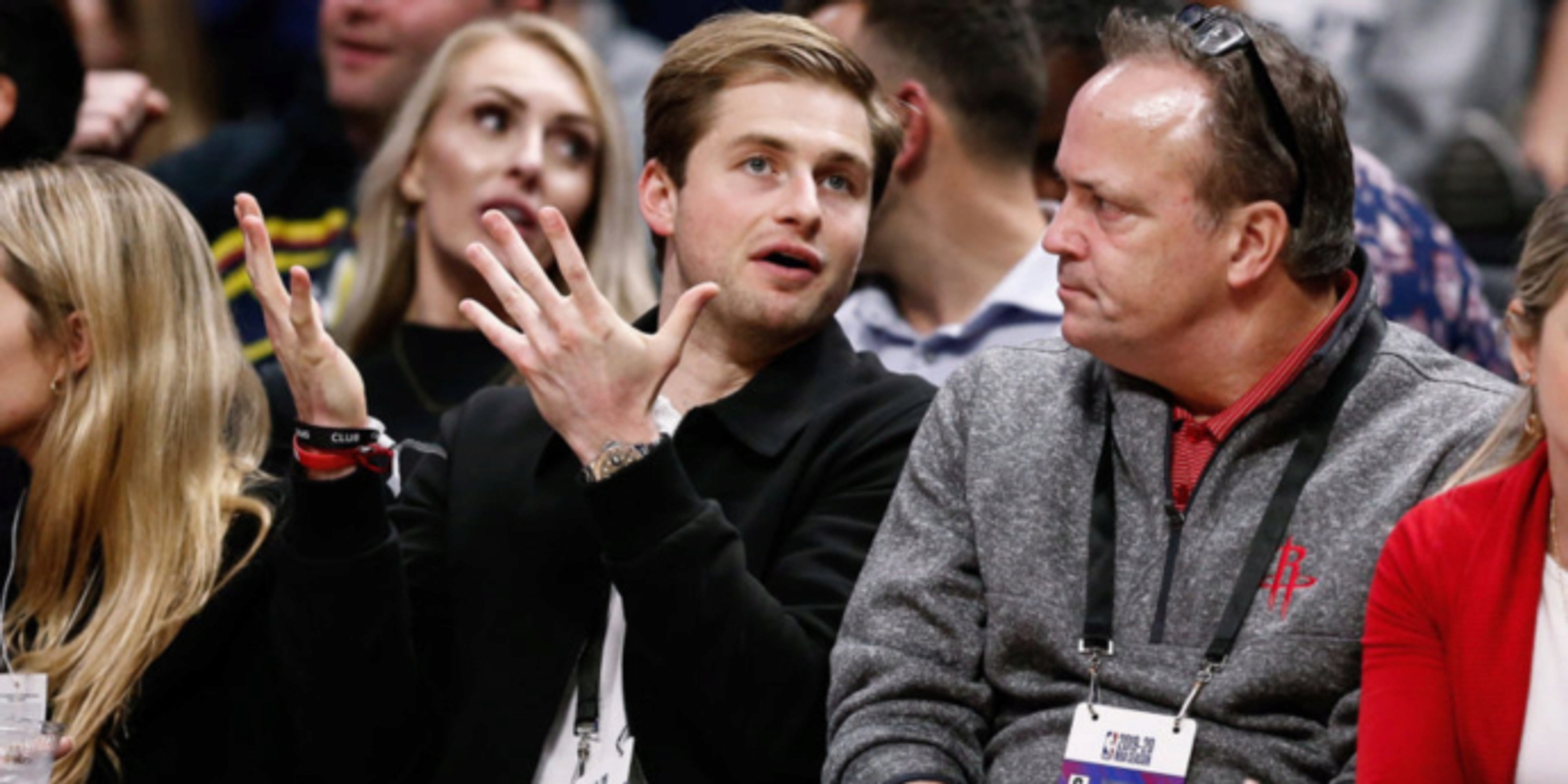 Rockets CEO Tad Brown announces that he is stepping down from his role at season's end.

ANALYSIS: Tim MacMahon of ESPN reported Brown's statement to the media after he announced the move: "It's time to move on, and it's time to take on other adventures that we're looking forward to," said Brown, who joined the Rockets organization as a vice president of corporate development in 2002 and was promoted to CEO in 2006. "It's been the greatest honor of my professional life to lead this organization. It's been the ride of a lifetime."

In the last year, the Rockets have lost head coach Mike D'Antoni, general manager Daryl Morey, and now CEO Tad Brown. The Rockets are clearly in a transition period as the franchise's streak of eight-straight playoff appearances (the longest active streak in the NBA) came to an end this week.