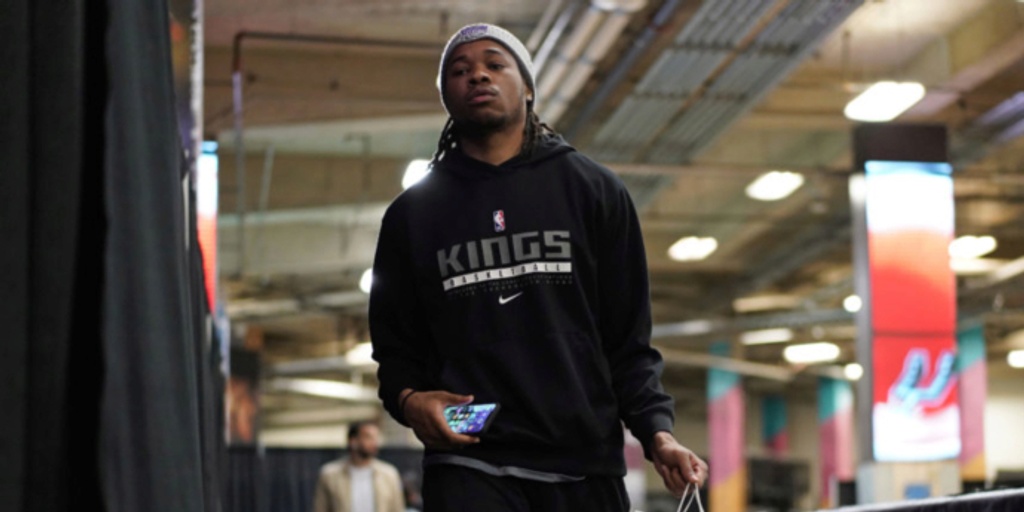 Both Kings and NBA fans alike were confused as to why Sacramento declared Richaun Holmes out for the season for personal reasons. But now we know why.

According to Robin Epley of the Sacramento Bee, Holmes is in the middle of a custody battle with his ex-wife Allexis Holmes, who has accused Richaun both of domestic violence and physically abusing their six-year-old son. More specifically, she accused Holmes of 'taking out his frustration' on their son, which, according to Epley, caused him to "bleed from a blow to the head during a visitation on Feb. 6," according to court documents.

Holmes had this to say about the allegations on his Twitter before deleting the messages.

"You can think what you want of me…and i personally don’t care..but my son i care for…and my son is who i live for…and I’m his protector and i take that job more serious than any other…never would i harm him…never COULD i harm him…he is the best thing that has ever happened."