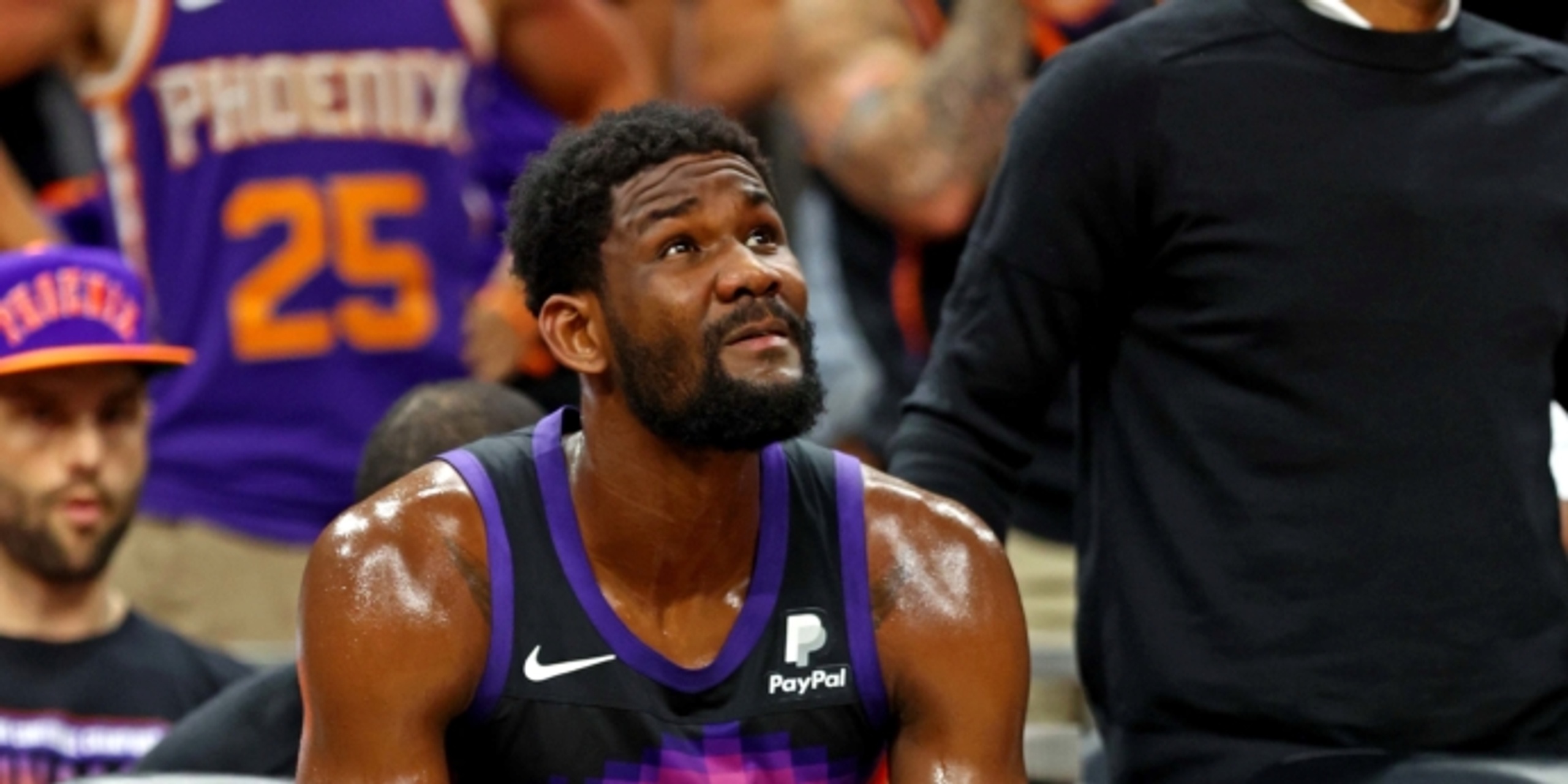 Report: Suns' Ayton 'more likely than not' somewhere else next season

A new report from John Holliger at The Athletic suggests that it’s “more likely than not” that Suns restricted free agent Deandre Ayton plays somewhere other than Phoenix next season.

Holliger believes that Phoenix is not "totally comfortable going forward with him on a big-money deal", and that "Ayton might be okay with going somewhere else if he can have a bigger offensive role".

The Pistons are seen as a possible destination with Detroit having plenty of cap space this offseason and looking to build around Cade Cunningham who will be entering his second season. The 24-year-old Ayton could be an attractive piece to put around him and the team also has Jerami Grant to use in a possible sign-and-trade.

The other teams mentioned for Ayton landing spots are the Trail Blazers and Spurs. Portland would have to do a sign-and-trade deal with acquire Ayton while San Antonio have the cap space to sign him outright but could also use Jakob Poeltl in a deal for Ayton.