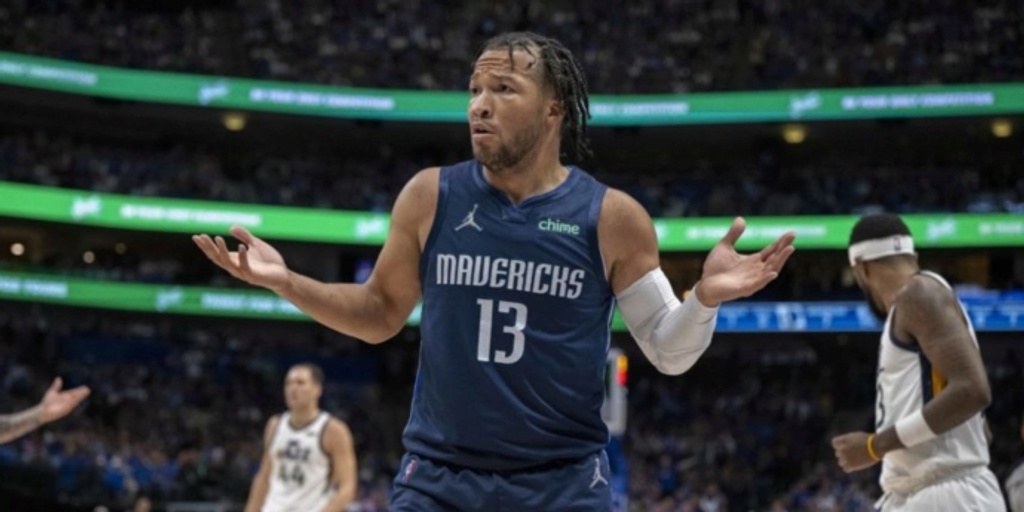 Dallas Mavericks point guard Jalen Bruson is expected to be in high demand this offseason when he becomes an unrestricted free agent. While the Mavs will be aggressive in trying to retain him, Jake Fischer of Bleacher Report notes that the Knicks, Pistons and Pacers are interested in signing him.

Meanwhile, the Pistons would like to pair Brunson with Rookie of the Year finalist Cade Cunningham in hopes that he will thrive like he has next to Luca Doncic in Dallas.

The Pacers - who are now led on the sidelines by former Mavs coach Rick Carlisle – could have up to $25 million in available cap space this offseason. The team will also look to move Malcom Brogdon and see what his trade market is.

All that being said, Fischer says that "Dallas personnel have also shared a repeated confidence they will be able to retain Brunson after this strong postseason run in North Texas."