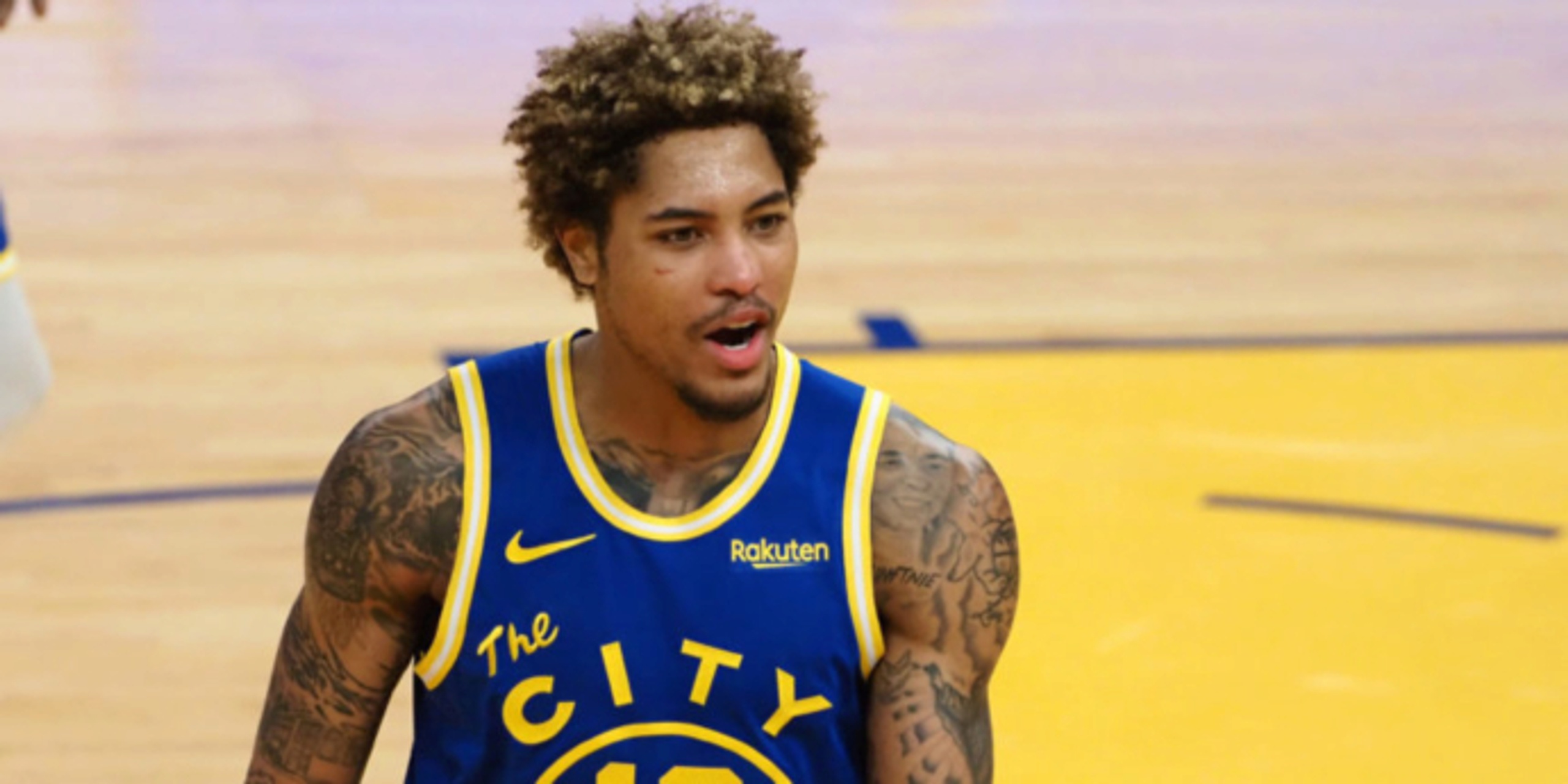 The final numbers are still being ironed out, but his annual salary is expected to exceed $12 million, sources said. In a free agent landscape in which cap space is drying up, Oubre Jr. is securing one of the few remaining deal structures that is above the midlevel exception of $9.5 million.

Free agent Kelly Oubre Jr. has agreed to a two-year, $26M-plus deal with the Charlotte Hornets, sources tell The Athletic and Stadium.

SOURCE: Shams Charania of The Athletic/Stadium

ANALYSIS: Kelly Oubre Jr. lands in Charlotte with an opportunity to play alongside an intriguing young core led by LaMelo Ball. Oubre shines in transition, which will be a staple of the Hornets' offense.

Last season with the Golden State Warriors, Oubre averaged 15.4 points, 6.0 rebounds and a steal in 30.7 minutes per game. Oubre struggled to find an offensive rhythm last year and will hope to have a bounce-back year with Charlotte.

Prior to his inconsistent season with the Warriors, Oubre posted a career-best 18.7 points per game with the Phoenix Suns.