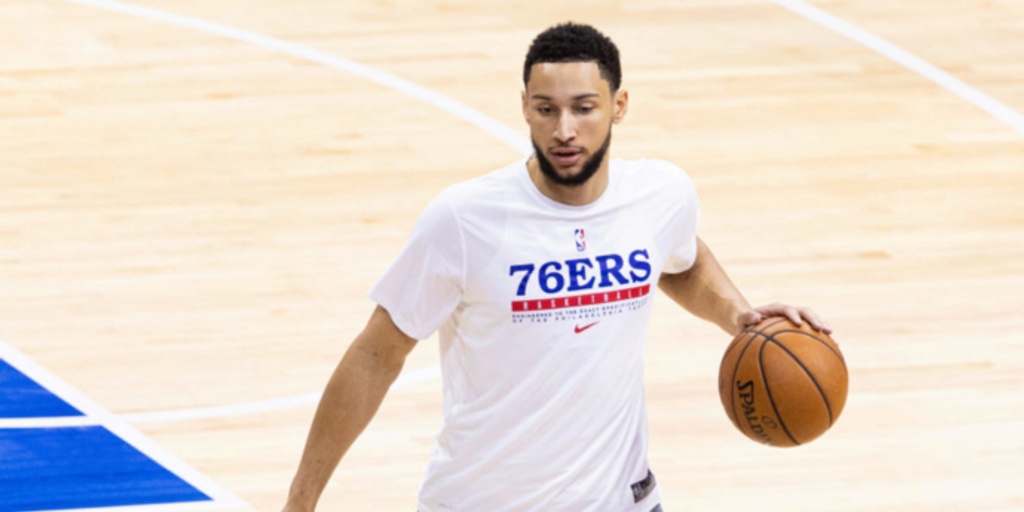 Report: Ben Simmons to skip Olympics, will focus on skill development instead

Ben Simmons is doubtful to play for Australia in Tokyo Olympics, sources said. Will spend offseason working on skill development. Aussies scheduled to begin training this week in L.A.

ANALYSIS: With Ben Simmons shouldering most of the blame for Philly's second round exit to the Atlanta Hawks, this decision makes the most sense for the 24-year-old point forward. Simmons will likely spend the entire offseason working on his physical and mental game as the All-Star was a shell of himself throughout the entire seven-game series vs. the Hawks.

The 76ers front office will have some tough decisions to make this offseason as they decide whether to keep the 6'11'' guard or move on from him.