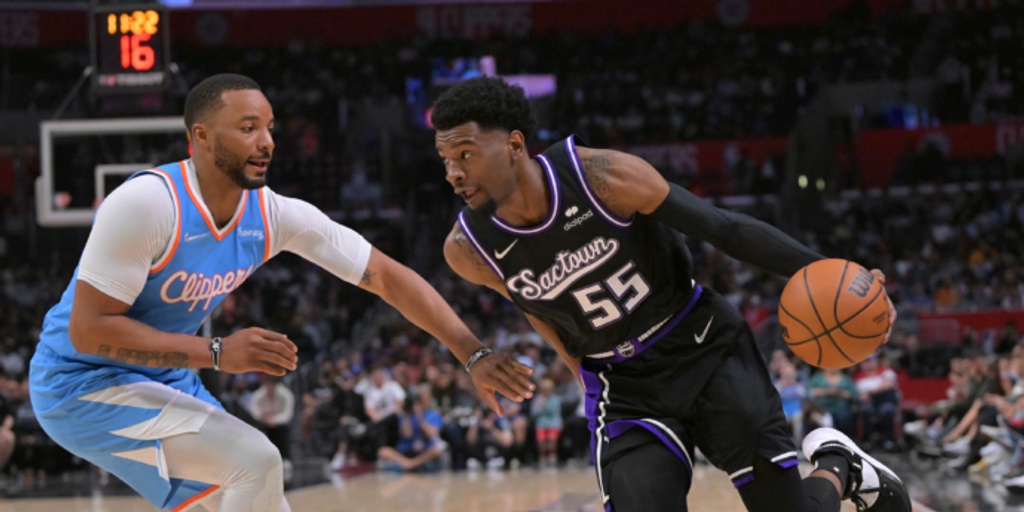 The Toronto Raptors have signed forward Josh Jackson to a non-guaranteed deal, adding another wing to a team with a deep lineup at that position.

Jackson -- who was the fourth overall pick in the 2017 NBA Draft -- has struggled during his four seasons in the NBA. After being drafted by the Phoenix Suns, he has bounced around the league having played with the Memphis Grizzlies, Detroit Pistons and the Sacramento Kings.

Last season with the Kings, he only played in 12 games where he averaged a career-low 4.3 points and 1.5 rebounds on just 10 minutes of playing time per game. There is still some upside for the 25-year-old swingman who has averaged 11.3 points, 4.0 rebounds and 1.8 assists for this career.