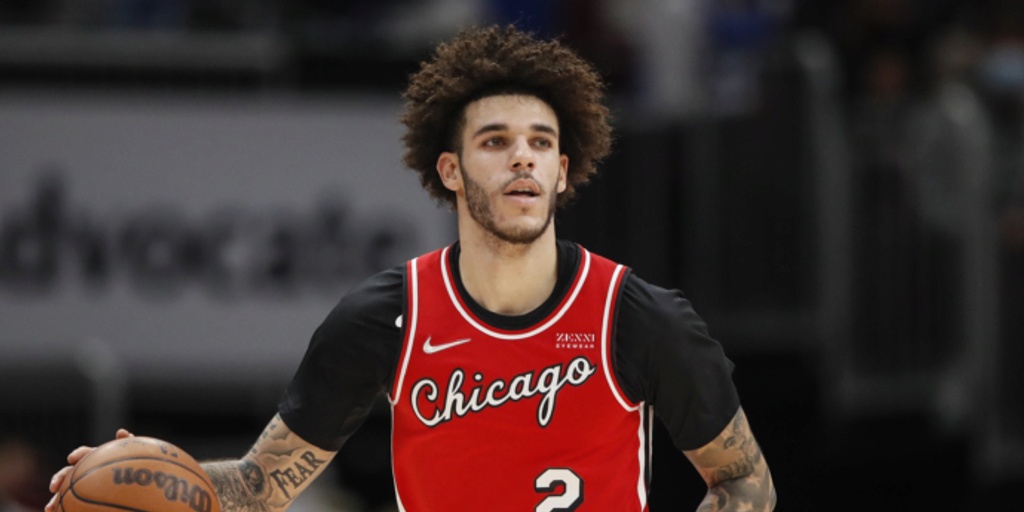 Chicago Bulls' guard Lonzo Ball has surgery in Janaury for a torn meniscus with the expectation that he would return before the end of the season. However, he was never able to return to the court after developing a bone bruise.

Even now with less than four weeks until training camp, there is still some uncertainty regarding when Ball can return to action but there are positive signs.

K.C. Johnson of NBC Sports Chicago recently said on the "Bulls Talk" podcast that while it's still not certain when Ball will be ready to play, the signs have been more positive the last two times he checked with the team.

“I’m not saying that means he’s out there opening night," said Johnson "I’m not saying he’s playing all 82. What I’m saying is the skepticism that was earlier in the offseason has moved a little bit toward the optimism side.”