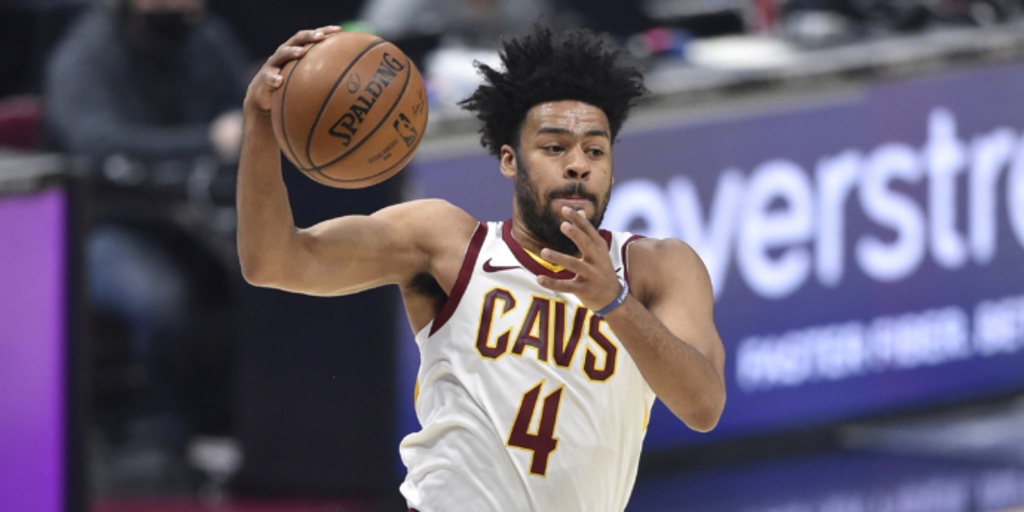 Quinn Cook has signed a one-year deal with the Sacramento Kings.

The Kings have agreed to sign NBA veteran Quinn Cook to a one-year contact, source told @espn @andscape. The two-time NBA champion played for the G League Stockton Kings last season and is competing for a third point guard spot. Last played in the NBA for Cavs 2020-21 season. pic.twitter.com/bWjXCN02NS

ANALYSIS: Cook averaged 3.3 points and shot 42.3% from three across 23 games with both the Los Angeles Lakers and Cleveland Cavaliers in the 2020-21 season. He did not appear in any games during the 2021-22 season, however he did instead play with the Stockton Kings of the G-League. The 6-foot-1, two-time NBA champion will reportedly compete for a third spot at point guard behind De'Aaron Fox and Davion Mitchell.