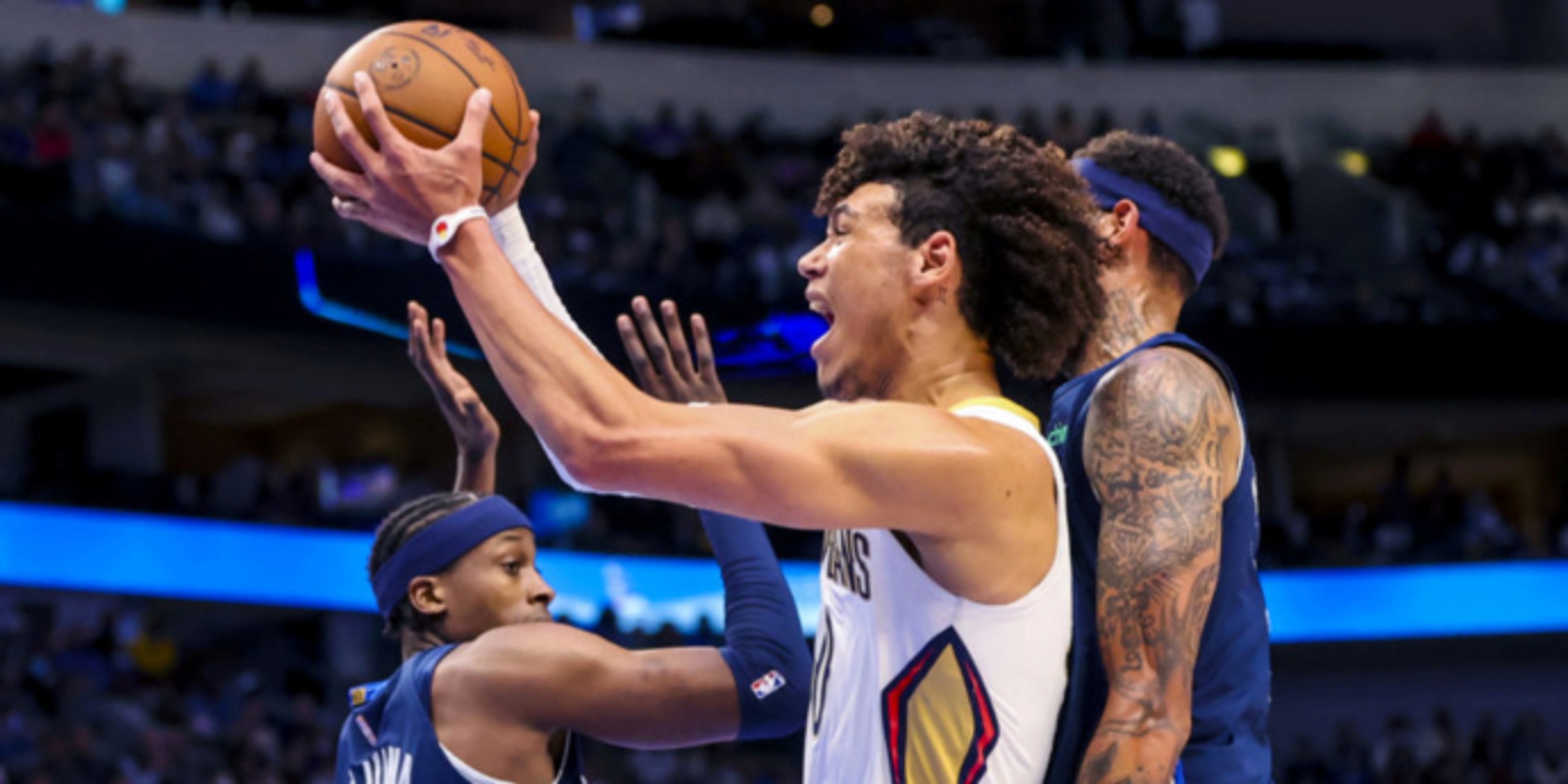 Pelicans have made Jaxson Hayes available in trade talks

The New Orleans Pelicans, while awaiting Zion Williamson’s season debut, are still expected to be buyers ahead of the trade deadline, with an eye toward competing for the play-in tournament. Third-year forward Jaxson Hayes, the No. 8 pick in the 2019 NBA draft, is now considered available for trade, league sources said.