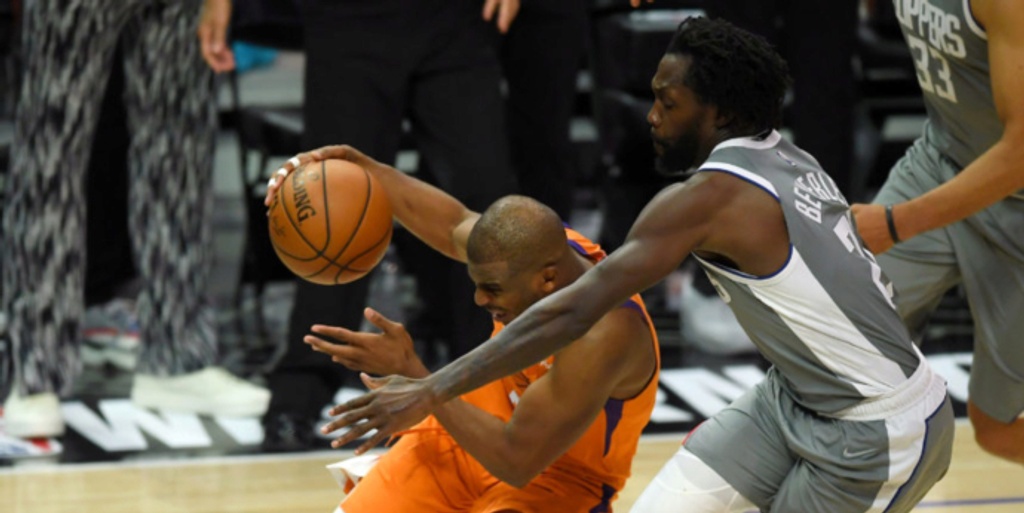 On JJ Redick's "The Old Man and the Three" podcast, Patrick Beverley was asked about what motivated him to shove Chris Paul in Game 6 of last year's Western Conference Finals between the Los Angeles Clippers and Phoenix Suns.

Beverley, who went on to praise Paul's impact on the game and confirm that everything is cool between he and Paul, had this to say:

Beverley says that his friendly rivalry with Paul dates back to when he was in college, when he dominated Paul as a sophomore in college during the LeBron James Nike basketball camp.

Luckily, it sounds like they respect each other and neither side has held a grudge against the other.