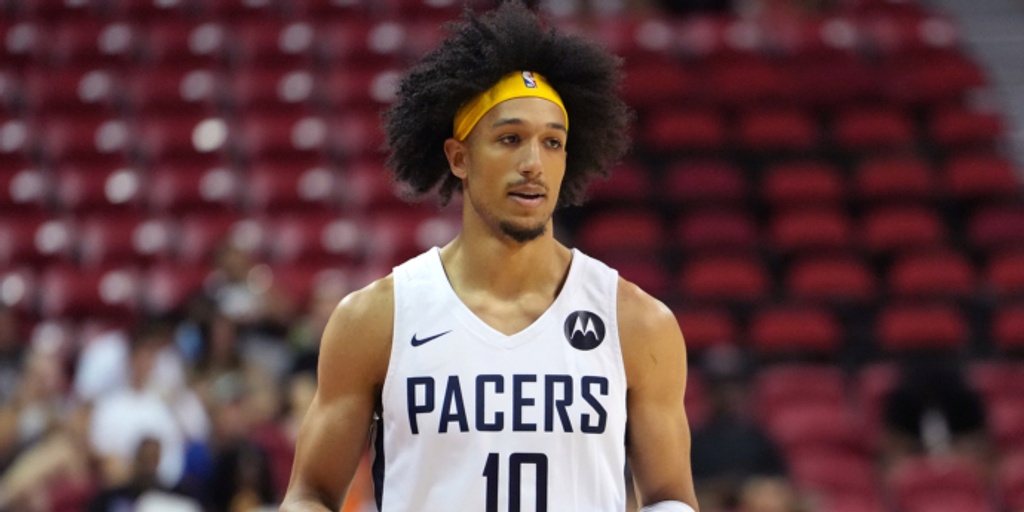 The Indiana Pacers have signed Kendall Brown, the No. 48 overall pick in the 2022 NBA Draft, to a two-way contract, league sources told Basketball News.

Indiana traded up to acquire Brown, an athletic forward with intriguing potential. During his freshman season at Baylor, Brown averaged 9.7 points, 4.9 rebounds and 1.9 assists in 34 games.

Brown showed some enticing moments during his NBA debut at Las Vegas Summer League in July, where he averaged 9.4 points, 3.8 rebounds, 2.0 steals and 1.8 assists in 21 minutes per game.

As Indiana begins a youth movement, Brown's development will be a key long-term note to follow.