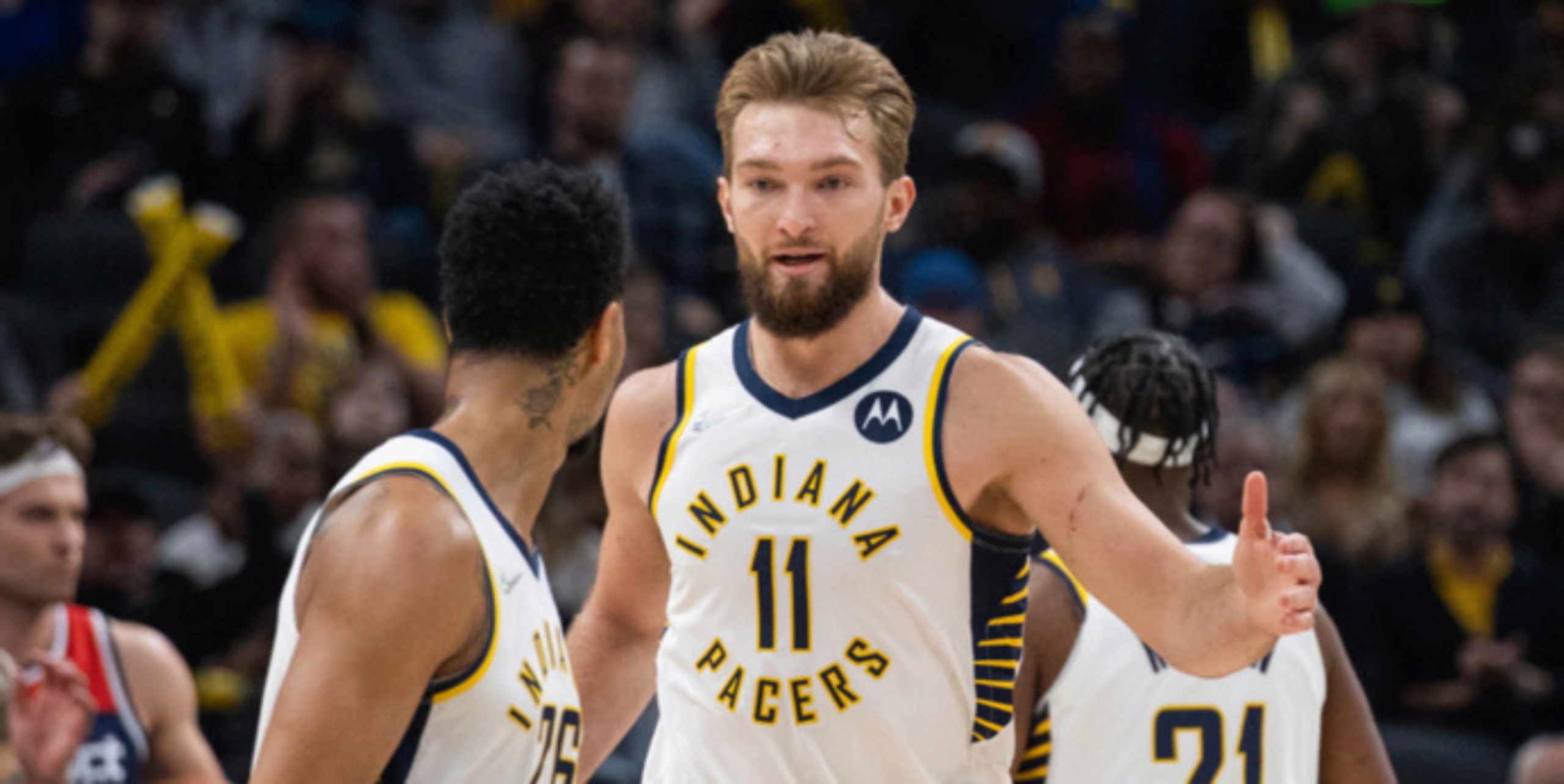 In need of a new direction amid a 10-16 start to the season, the Indiana Pacers are moving toward a substantial rebuild and are expected to open up trade conversations around some of their veteran stalwarts, sources tell The Athletic.

ANALYSIS: The story says that opposing teams have shown significant interest in potential trades. It also adds that T.J. Warren, who has yet to play this season due to injuries, would prefer to remain in Indiana. The Pacers have stumbled to the bottom fringes of the Eastern Conference playoff race this season and have consistently struggled to close out games. Sabonis is averaging 17.9 points, 12.0 rebounds and 4.1 assists for the team this season.