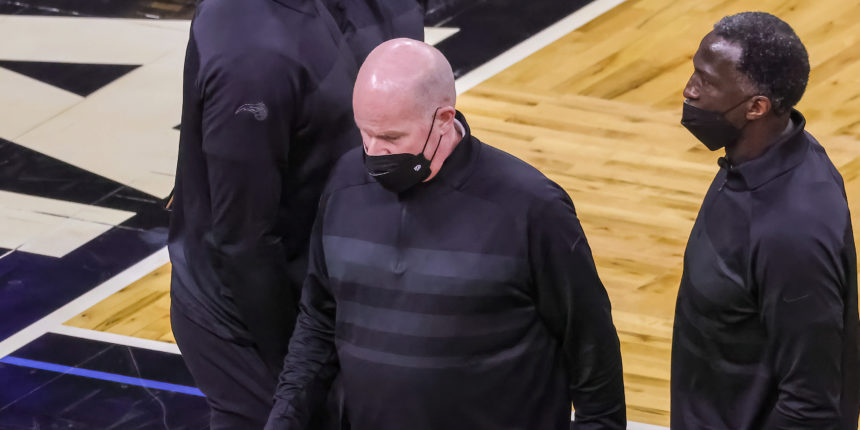 ANALYSIS: Wojnarowski also noted that the Pacers are "putting a premium" on coaches with experience. Neither Clifford nor Stotts lack in that regard, Clifford having served as head coach of the Charlotte Hornets from 2013 to 2018 and the Orlando Magic from 2018 through this past season and Stotts having helmed the Portland Trail Blazers for nearly a decade.

While not as tenured as Clifford or Stotts, Shaw may also prove a prime candidate as a former player with some head coaching expeirence and ties to the Pacers orgnaization. Shaw served as associate head coach with Indiana from 2011 to 2013, was the Denver Nuggets head coach from 2013 to 2015 and most recently helmed the Ignite of the NBA G League.