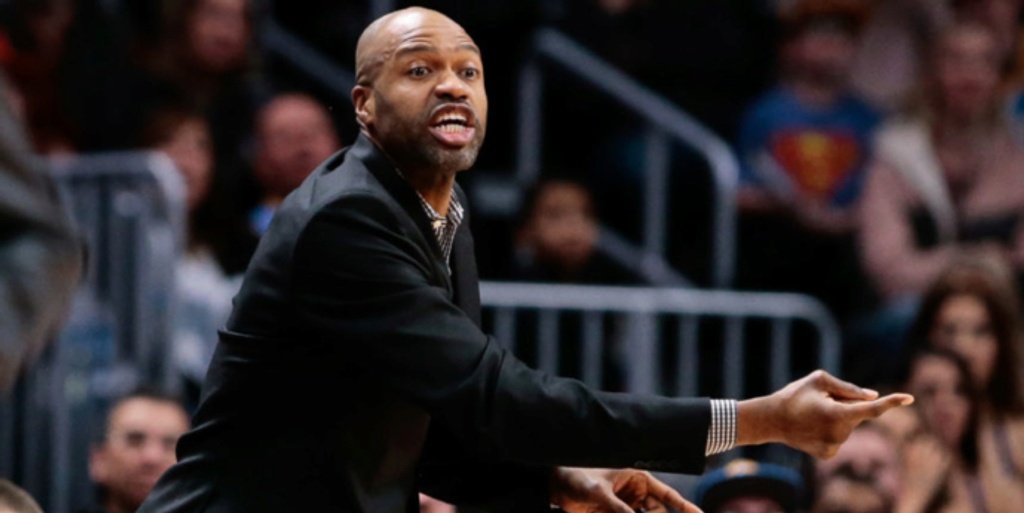 ANALYSIS: It was reported earlier today that Jamahl Mosley would likely leave the Mavs organization after being passed up on for the head coaching vacancy in Dallas and there now appears to already be interest in the longtime Mavs assistant.