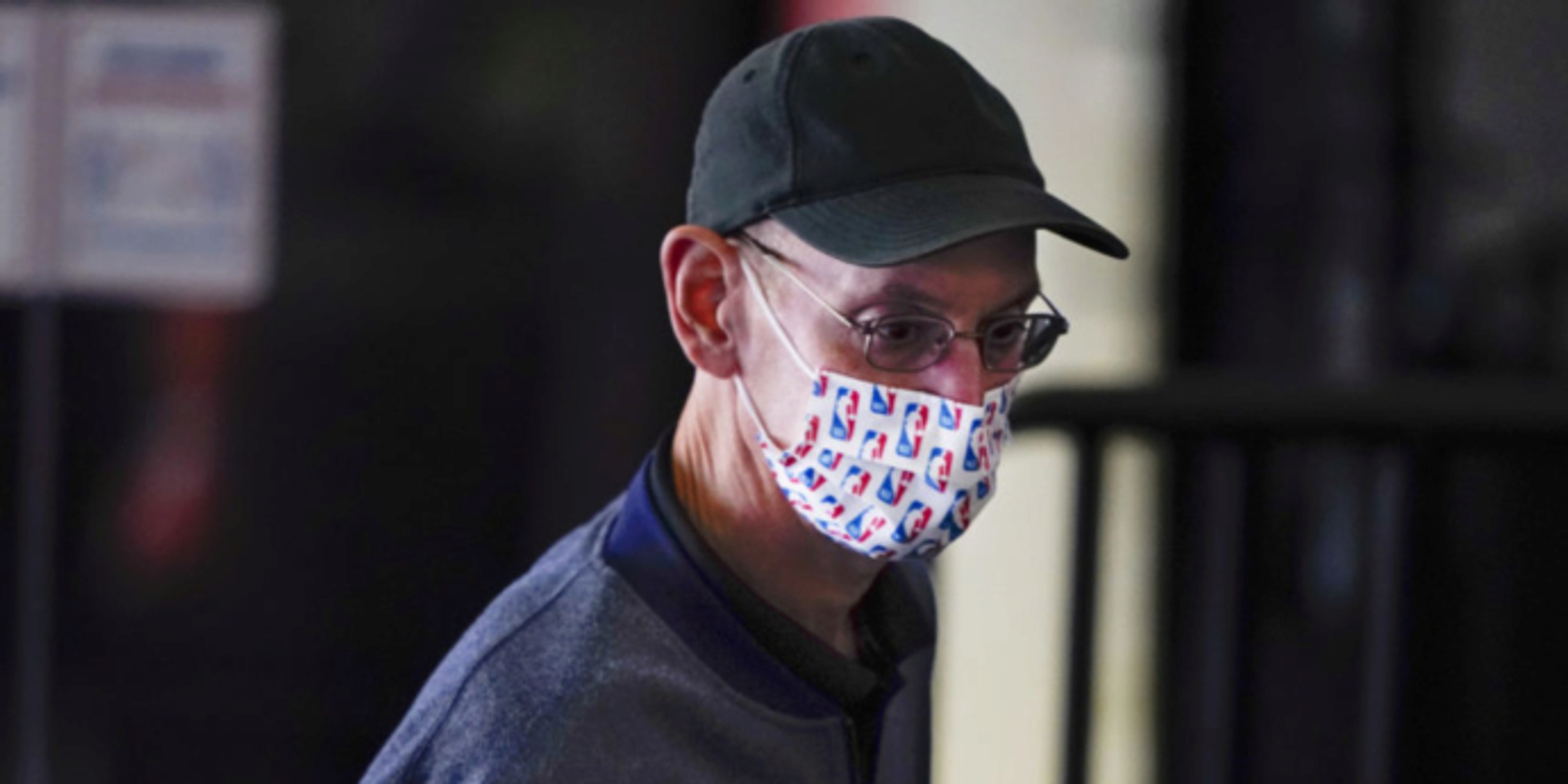 Opposing NBA players who are unvaccinated will able to enter Canada/play in Toronto vs. Raptors under a ‘National Interest Exemption’ (covers MLB and NHL too) but will require testing upon entry, league-mandated testing while here and be restricted to hotel and arena.

ANALYSIS: The NBA is not requiring the vaccine from its players upon the upcoming season, but instead will allow local state/city guidelines to determine a player's in-game eligibility. Cities such as San Francisco and New York City have local guidelines that will prevent members of the Warriors and Knicks/Nets to play at their home games if they are unvaccinated. The league is doing everything it can to try and encourage all of its players to get vaccinated, but requiring it is something the NBA will likely stay away from.