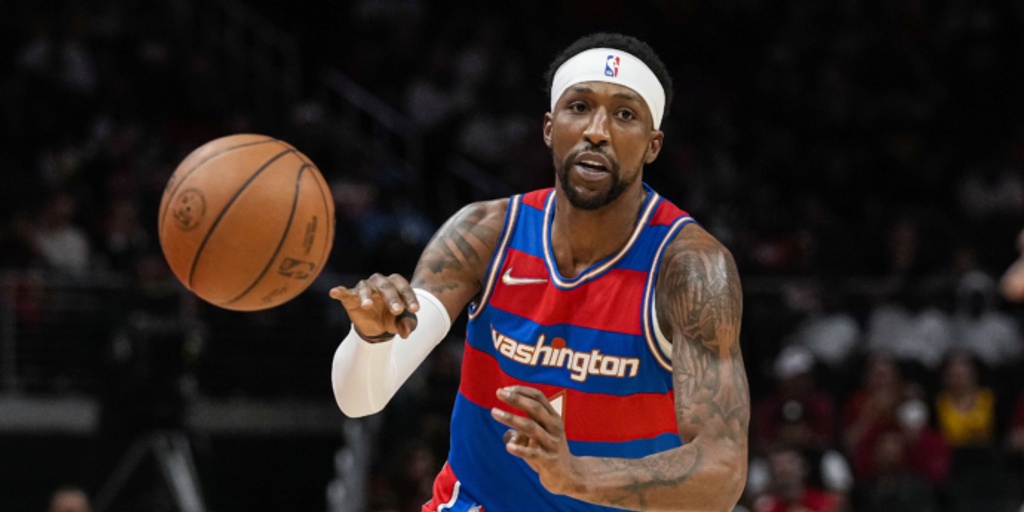 The Denver Nuggets are finalizing a deal that will send Will Barton and Monte Morris to the Washington Wizards for Kentavious Caldwell-Pope and Ish Smith, according to Shams Charania of The Athletic.

Denver is nearing trading Monte Morris and Will Barton to Washington in deal for Kentavious Caldwell-Pope and Ish Smith, sources tell @TheAthletic @Stadium.

According to ESPN's Bobby Marks, the deal likely won;t be finalized until July 6 to make the financial end of the deal work.

Denver would replace the $8.2M trade exception with a new $9.1M TE https://t.co/QaRYNCqQXM

With the deal, the Nuggets get a versatile wing player in Caldwell-Pope that they were pursuing while the Wizards add a point guard in Morris. This also means Washington is likely done looking for another point guard with the team linked to free agent Tyus Jones or a possible trade for the Pacers' Malcolm Brodgon.