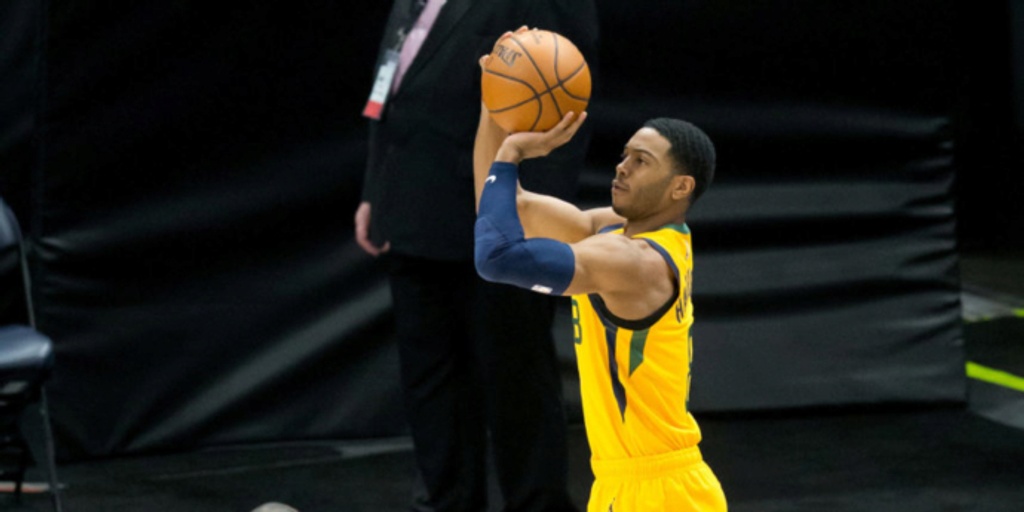 ANALYSIS: Harrison played sparingly with the Utah Jazz this season before being waived, but he adds depth and size at point guard for the Nuggets. In a corresponding move, two-way player Whittington gets released after battling injuries and playing 12 total minutes as an undrafted rookie.

Gary Clark initially came to Denver from the Orlando Magic. The 26-year-old has drawn praise as a glue-guy rotation player with the Magic and Houston Rockets. Clark is expected to draw interest from a number of contending teams, per Wojnarowski.