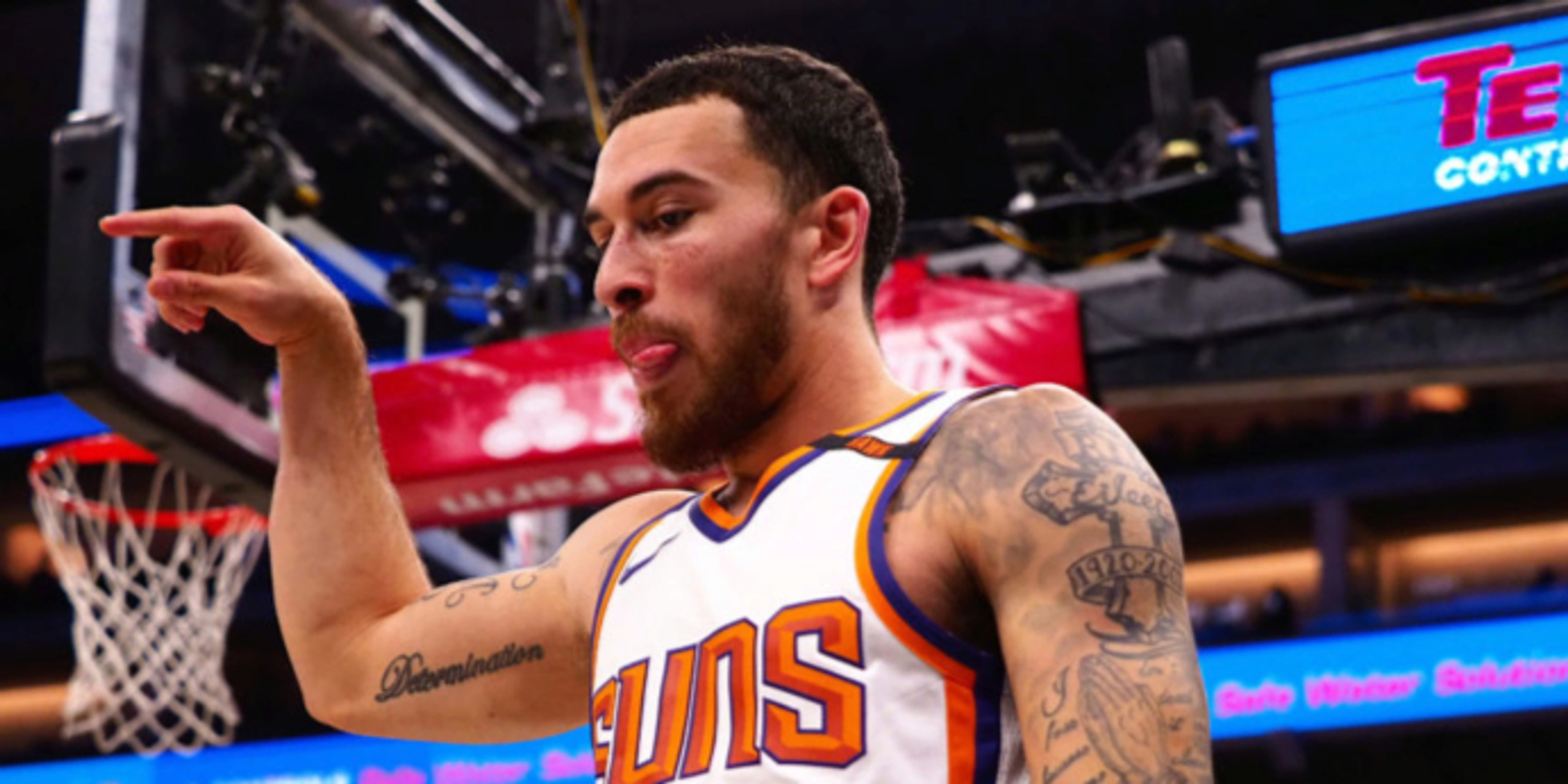 The Brooklyn Nets have reportedly looked into signing Mike James of CSKA Moscow.

ANALYSIS: James isn't a stranger to NBA action. He played for the New Orleans Pelicans and Phoenix Suns during the 2017-18 season and averaged 10.4 points during the 32 games with Phoenix. James was averaging 19.1 points, 5.7 assists and 3.5 rebounds per game with CSKA Moscow before being suspended for a team incident.