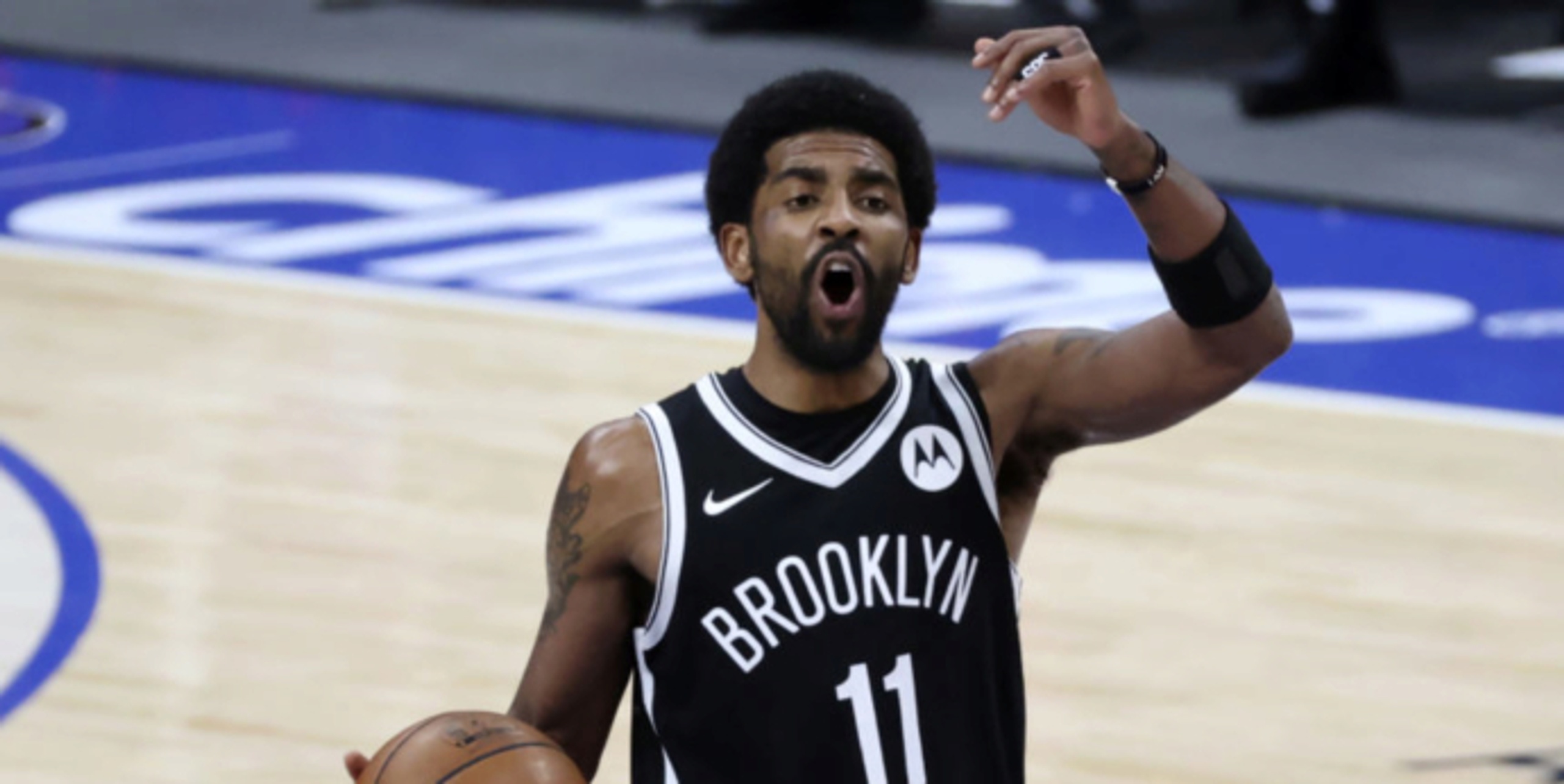 Michele Roberts is aiming to get every NBA player the vaccine, though she refutes criticism about players’ hesitancy to get the shot and is ready to fight the league on withholding pay, the union president told the Daily News.

ANALYSIS: While close to 95% of the league is vaccinated, this would still be an issue for the likes of Kyrie Irving, who plays in a city with vaccine mandates.

The NBPA and NBA had reportedly already agreed to a 1/92 pay reduction, though that has yet to go into effect with the regular season still looming.