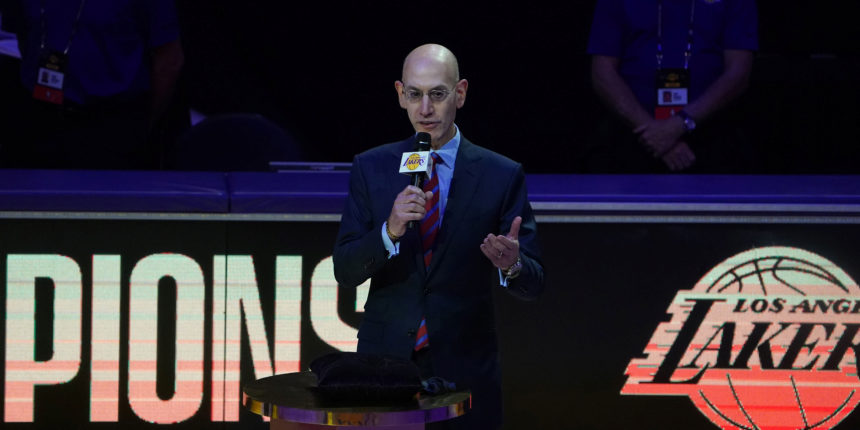 ANALYSIS: This has been one of the greatest criticisms surrounding the NBA's on-court product in recent years. Stars like James Harden and Trae Young are the figureheads, but it has become a point of strategy across the league to almost unneccesarily seek out contact during a jump shot in an effort to draw a foul. It remains to be scene what a new rule could look like, and when it would be implemented.

MORE:
NBA News

Mike Conley (hamstring) out for Game 4 vs. Clippers
Malone on Nuggets' injury-riddled year: 'I really felt we had a chance to win it all'


NBA Scouting Report: What to look for in Heat-Celtics series
8h