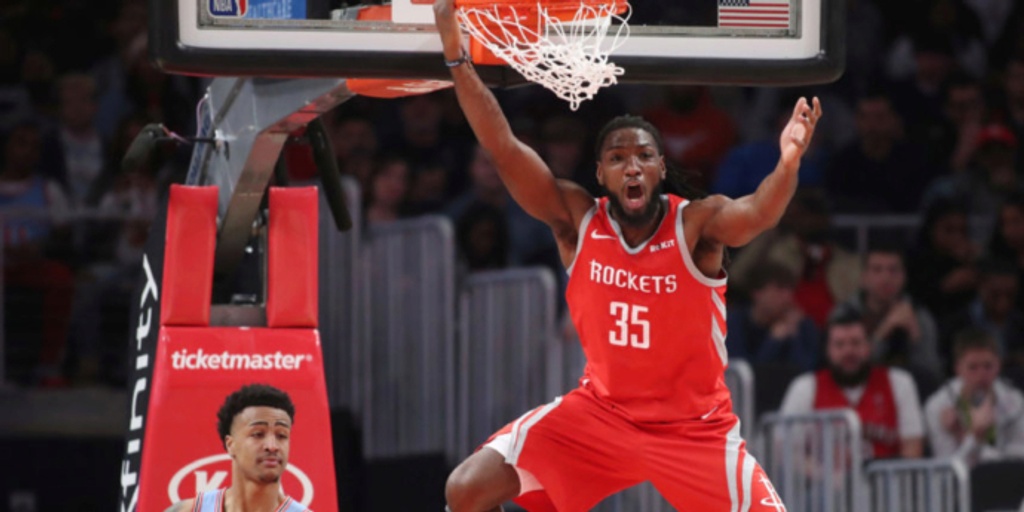 Former first-round pick Earl Clark has been out of the NBA since 2015, but he’s re-entered the G League pool and has been claimed to play for Miami’s affiliate in Sioux Falls, sources tell ESPN. Clark, 33, most recently played in South Korea. Another name for the call-up list.

Source: Shams Charania of The Athletic and Adrian Wojnarowski of ESPN

ANALYSIS: With COVID decimating NBA rosters we have already seen a record number of players in the league, as Minnesota's signing of Greg Monroe broke the 540 mark. Monroe will surely not be the last NBA veteran to get a call, as Faried and Clark seem to both be on track to make their way back to an NBA roster via a COVID hardship 10-day contract.