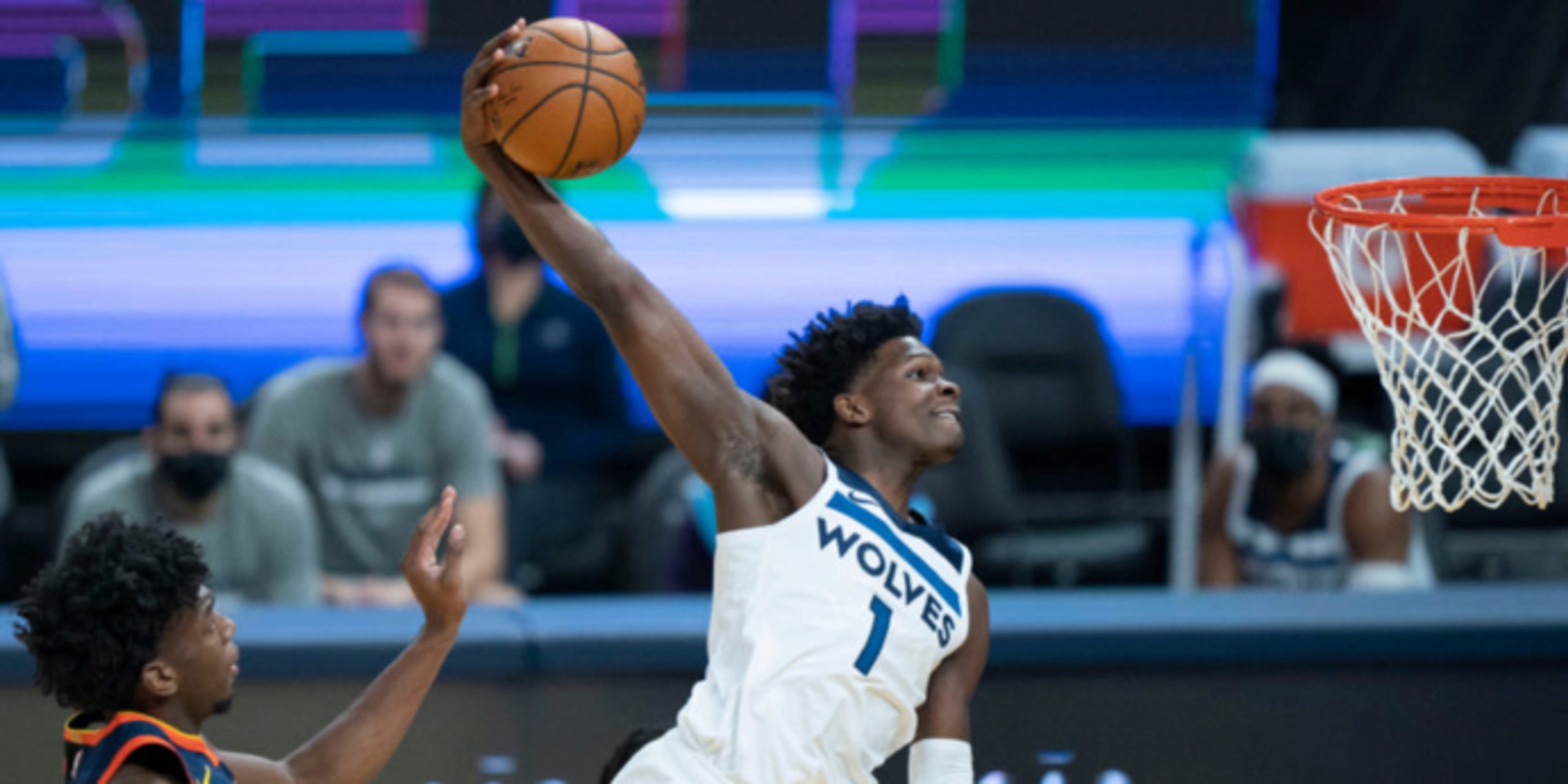 Is Kamiah Adams, fiancee to Bradley Beal, sick of the pandemic like the rest of us? Is she sick of having to work out and eat healthy? Or is she sick of watching her man put it all on the line every night, only for his team to have the worst record in the NBA? Who’s to say?

"Yep, that’s me. You’re probably wondering how I got into this situation."

Every photo of Bradley Beal from now on is going to be analyzed to death, but this one really speaks to the current state of the Washington Wizards.

It’s such a fun feeling when you see NBA stars doing regular folk things, like sharing memes or lurking on Reddit.

lowry reassuring everyone he’s got more points in him and had even more before he got to toronto: “i got a couple points in houston, i got like ten in memphis”

Kyle Lowry has heard all of your slander, and is here to remind you that after passing 10,000 points as a Toronto Raptor last night, he actually has at least 10 more from many moons ago.

Steve Kerr on the Kelly Oubre Jr./Pelicans rumors: "A team called us, didn't even offer anything, just asked about Kelly."

Said he talked with Oubre about it.

After being reassured by his head coach that his shaky start was not going to result in a trade, Kelly Oubre Jr. reminded the Warriors exactly why they acquired him in the first place, shooting 7-for-9 from the field for 20 points and pulling down nine rebounds.

James Wiseman's mom waving at her son during his postgame interview is the most wholesome thing you'll see tonight pic.twitter.com/rTAGz2Qj3l

This is so sweet. Circumstances be damned, a mom will always find a way to be her child’s biggest supporter. It reminds me of the book Love You Forever by Robert Munsch, and now it’s time to cry.

Petition to just let Anthony Edwards and James Wiseman play one-on-one for the remainder of the game.

Instead of trying to force an All Star game, why not just do...exactly this?

Anthony Edwards yells "YES SIR!!" when he makes the putback.

This is basically the audio version of the DeMarcus Cousins and Joel Embiid game of butt-slapping tag.