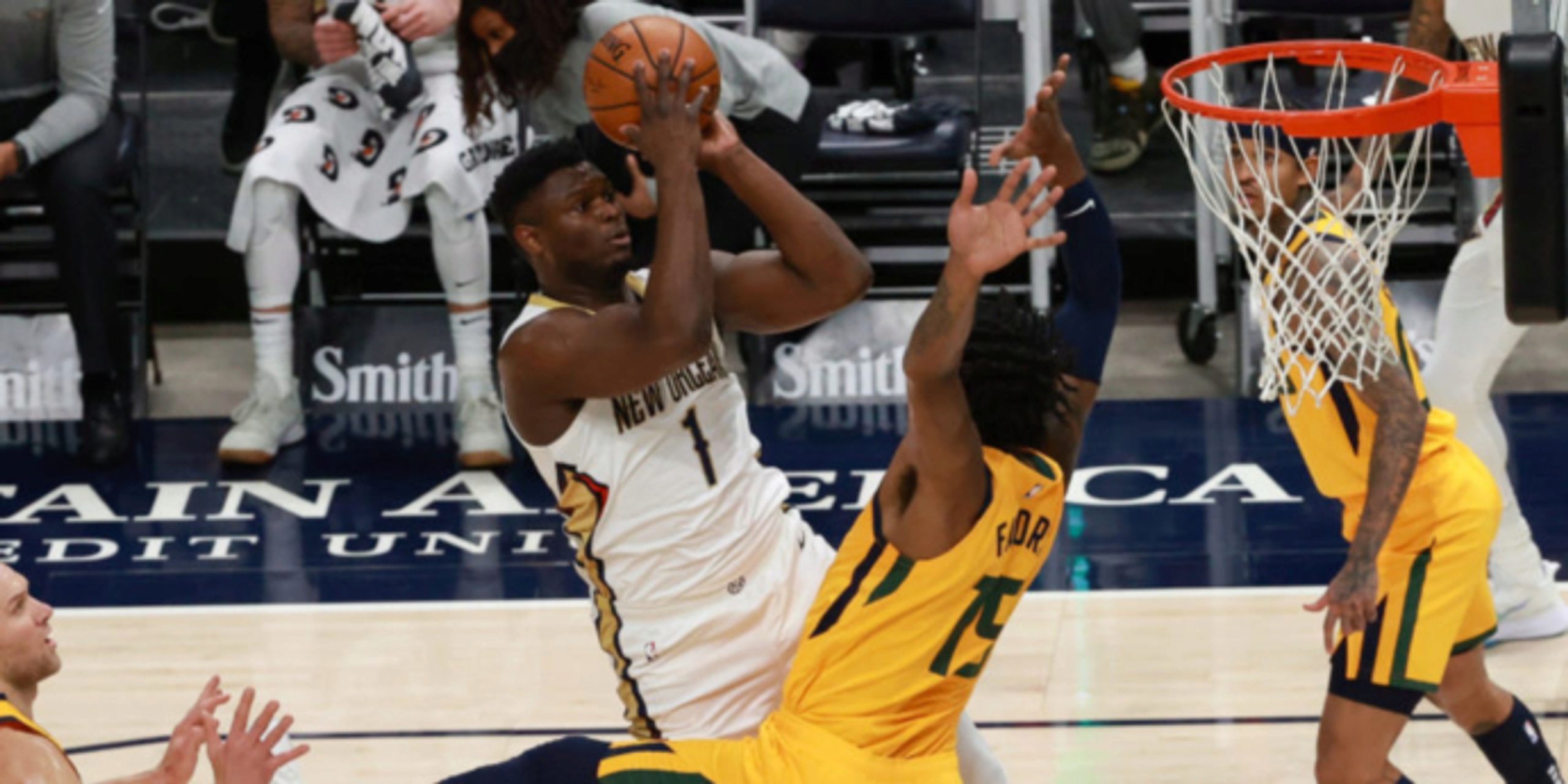 "Where did you get that from, cat in the hat?"💀💀💀 pic.twitter.com/uUhDf8SX4D

Hassan Whiteside can make anything funny. Calling Jabari Parker’s car the Monopoly car AND something from The Cat in the Hat is well-deserved when you see that Parker pulled up to the arena looking like Mr. Peanut.

Someone sent this to ⁦@Larrydn22⁩ less than 20 minutes ago and he immediately gave $10,000. They’re now more than 2/3 to their goal. Larry Nance Jr statue now ⁦@cavs⁩ https://t.co/LxUU8On3Mu

For the second day in a row, Larry Nance Jr. is on this list because once again he is proving that he is the nicest human on planet Earth. Within minutes of receiving word that a Cleveland restaurant was struggling to keep its doors open, Nance sent them $10,000, bringing them close to the amount they need to stay afloat.

So you guys gonna recreate this or nahh? 😂@unclejeffgreen @KDTrey5 @JHarden13 pic.twitter.com/vxUDKioBKm

Oh my goodness, I hope so.

I’m Tryin’ to Be What I’m Destined to Be

Just seen a Middle Aged woman on a bike playing “many men” by 50 cent. All I could do was give two beeps and a salute to the OG

This is understandable because Get Rich or Die Tryin’ transcends time and is one of the greatest and most influential hip-hop albums of all time. I will not hear any counter arguments, because they will be wrong.

the sureness made me question my own lyrics 😂 https://t.co/5GvFmbiPqK

In all fairness, the song "Stay Down" by Lil Durk, Young Thug and 6lack came out yesterday, so LeBron really does stay on top of new music better than any other 36-year-old. It’s not his fault he tries to sing it the way I try to rap Cardi B, J Balvin, and Bad Bunny’s parts on "I Like It" without knowing any Spanish.

This season, Bam is shooting 56% on pull up jumpers and has attempted 28 this season already.

That is what we like to call, a leap

Bam Adebayo’s contract extension and All-Star selection are proving that they were well-earned and deserved.

Poor Derrick. This must be what it feels like to be hit by a bus.

Bill walton towering over everyone at concerts will always be funny to me pic.twitter.com/87Kuo2bbOu

Bill Walton has more fun than anyone else in the world, right? You don’t even want to ask him to move because he’s so happy. I bet he’d put you on his shoulders if you asked...