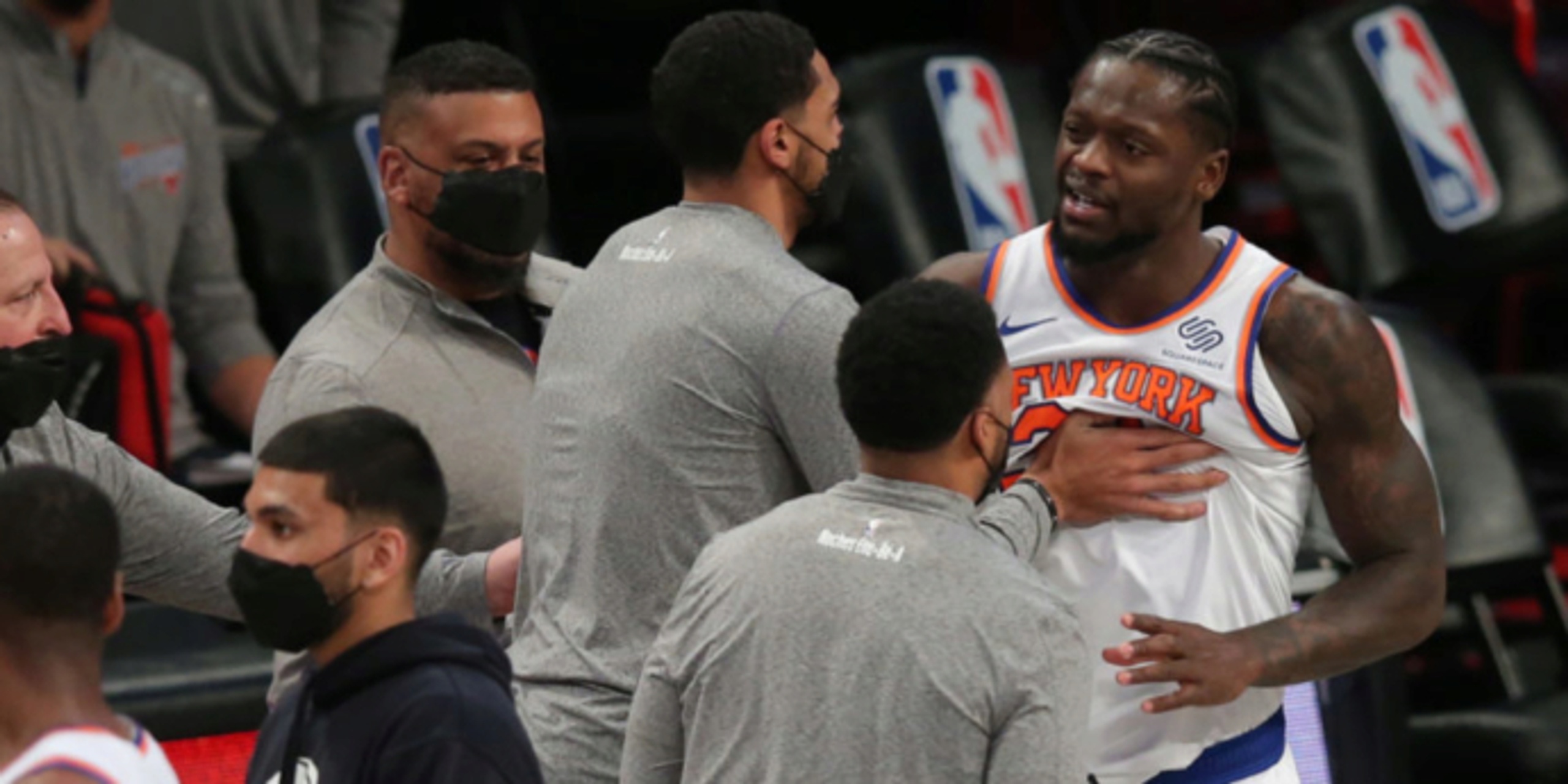 the universe the raptors
🤝
having no center https://t.co/VFhtO31cnW

Both are in the midst of an existential crisis as well.

This is like watching Jordan in his prime. https://t.co/M9y1fYoQmo

This is both intriguing and anxiety inducing. Also kind of gross because he’s not wearing gloves. Michael Jordan didn’t like The Glove either though.

Some people would rather work out than hear Green Day’s Good Riddance (Time of Your Life) and that’s okay. On the other hand, there are 364 other days in the year when you can go to the gym. Don’t take advice from me though; I didn’t go to prom but still managed to wake up the next morning covered in mustard with no recollection of anything.

Just Get to the Point

And they still got the call wrong. For a game that is 48 minutes, basketball sure feels a lot more like 29 hours.

Careful What You Wish For

Serge complained about coming off the bench behind Gasol only to end up in a similar situation with Zubac. pic.twitter.com/DYuyX2QIQj

We aren’t mad Serge, we just miss you. Come home.