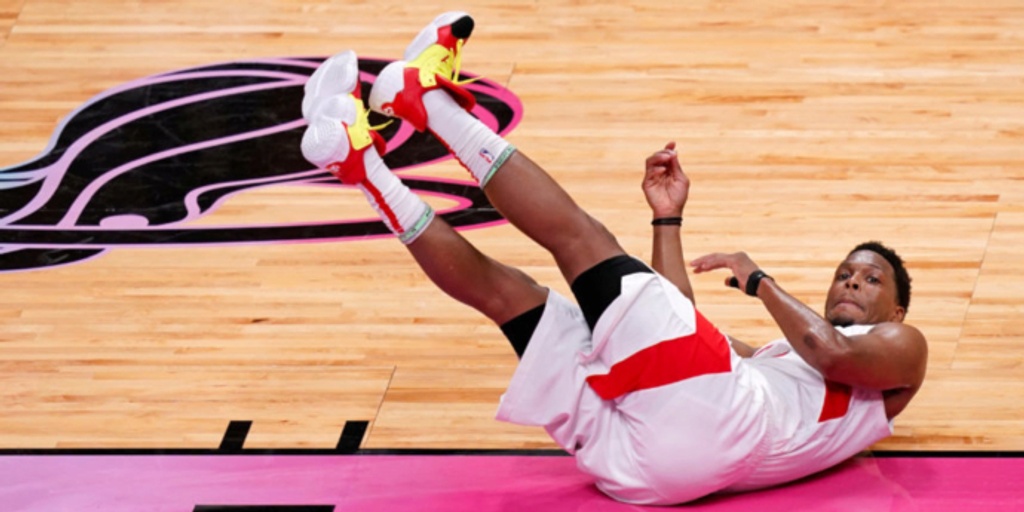 NBA Tweets of the Day: Teamwork, Techs and Tunes

Without further ado, here are the tweets of the day for February 25, 2021.

You may say I'm a dreamer
But I'm not the only one
I hope some day you'll join us
And respect the box-and-one https://t.co/SsWnmH65d0

What song is he playing? Wrong answers only.

Random Guy in a Suit

At least he takes it in stride and leans into it.

"I wouldn't have known how much I had if my teammates weren't telling me, I was so locked into the game."

Shai Gilgeous-Alexander meets with reporters after dropping a career-best 42 points against the Spurs. #ThunderUp pic.twitter.com/HsWBjRnHLp

This is something I always wonder about when players start to put up numbers that could potentially pass their career high. Do they realize it, or are they so in the moment that they don’t even know?

The Celtics are below .500, their fans are turning on them, Kemba Walker is nowhere to be seen and Danny Ainge is the dog sipping coffee in the “this is fine” meme with the house burning down around him.

All of the Accolades

The Jazz have two All-Stars (maybe 3) who both have committed long term to stay in Utah.

Their coach is also coaching in the ASG because they have the best record in the league and conference.

They also have favorites for DPOY/6MOY/COY awards.

Is this real life?

If the NBA calls a tech on a guy for chirping from the bench they should have to release what he said so we can all enjoy it. I want to know what marcus smart had to say

Marcus Smart didn’t even play yesterday, but still managed to get a technical from the bench in Boston’s loss to Atlanta. What could he have possibly said or done to warrant this?

There’s always like three moments during a Pels game I say “I love Steven Adams” https://t.co/BiCy3oEpWn

How does the world’s most perfect human only become more perfect and relatable with every passing day?