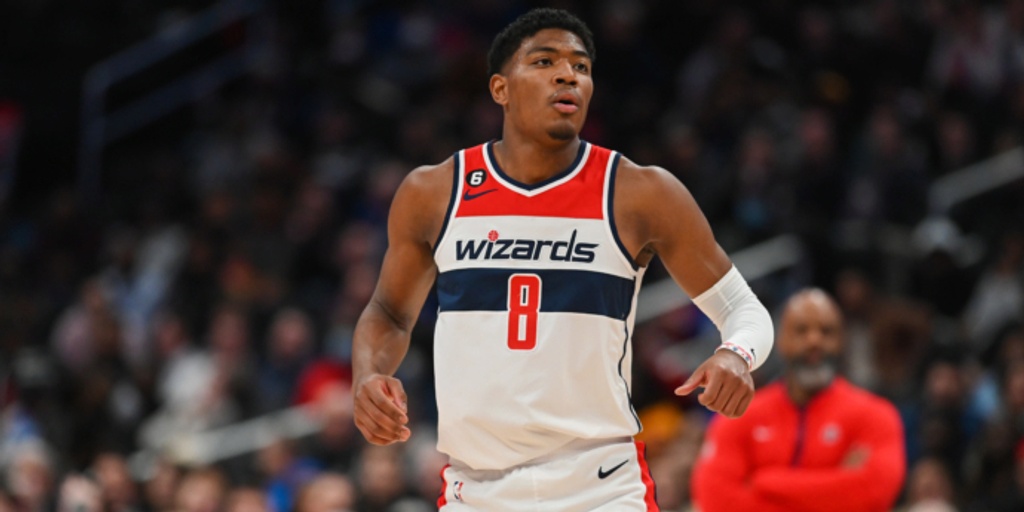 The Los Angeles Lakers have completed a trade that will bring in Washington Wizards forward Rui Hachimura in exchange for Kendrick Nunn and three second-round draft picks.

"Adding both size and depth to the wing position has been a goal, and the chance to accomplish that by acquiring a player with Rui’s two-way skills and upside was an opportunity that doesn’t present itself often," Lakers vice president of basketball operations and general manager Rob Pelinka said.

The news was first reported by ESPN's Adrian Wojnarowski and the initial framework of the deal was reported by The Athletic's Shams Charania.

Hachimura recently danced around the subject of whether he wanted a trade in his latest media session with the Wizards on Saturday, keeping a vague stance when asked about his name in talks. He was also excused from practice on Monday for personal reasons.

Hachimura and Washington were unable to reach a rookie contract extension before the season and this, coupled with Kyle Kuzma's emergence, increased the likelihood of a trade. Also, according to Wojnarowski, the Lakers intend on signing Hachimura, a restricted free agent, to a contract extension this summer.

On the season, Hachimura is averaging 13.0 points, 4.3 rebounds and 1.2 assists per game, knocking down a career-best 54.5% of his two-point shots.