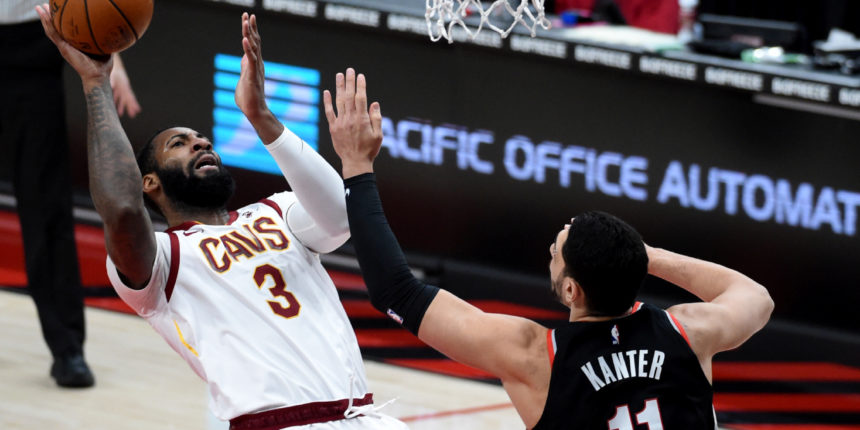 League source confirms that Andre Drummond will not be active for #Cavs moving forward. Cleveland will work to find a new home for the All-Star big man as we approach the NBA Trade Deadline on March 25.

Source is adamant on this: "Nothing imminent on the trade front, though."

ANALYSIS: Drummond was pulled from Sunday's game against the Clippers due to rest, but also due to his "attitude and play recently," according to Charania. Per ESPN's Adrian Wojnarowski, the Cavs will no longer play Drummond as they work to trade him before the March 25 deadline, although no discussions have yet been substantial. He is currently averaging 17.5 points and 13.5 rebounds per game this season with Cleveland.

Drummond's agent, Jeff Schwartz, told ESPN, "Whichever direction this goes, Andre is 27, in his prime, and I believe strongly that he has a great deal to add to a team building toward a postseason.