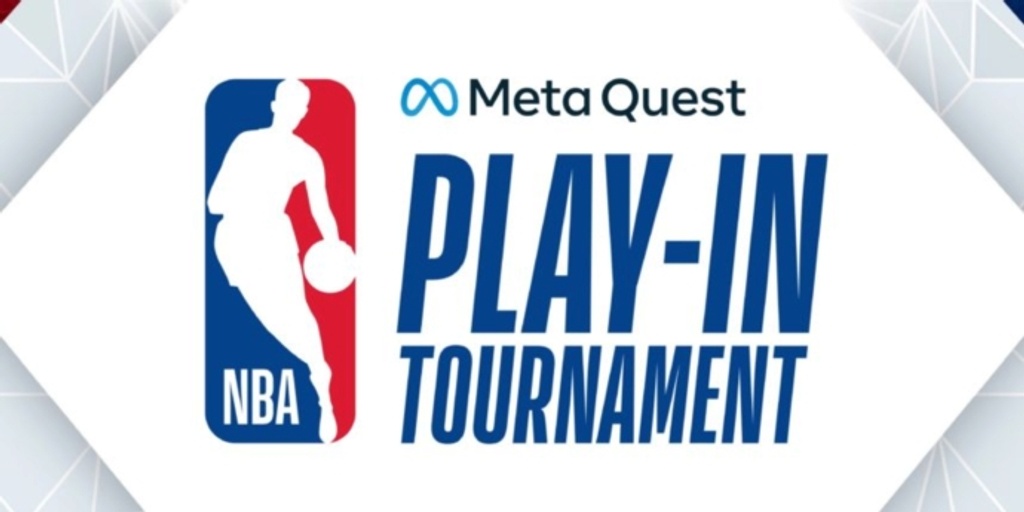 NBA will discuss various changes to Play-In Tournament in offseason

While the Wolves took care of business by beating the Clippers to secure the No. 7 seed and a date with the No. 2 seed Memphis Grizzlies, some people around the NBA feel that they had already done enough during the regular season to earn their playoff spot (given their double-digit lead over the Pelicans and Spurs).

If a team has a large enough lead in the standings, should it be exempt from the Play-In Tournament? Some NBA personnel have asked the league office to consider this change going forward.

Evan Wasch, the NBA's executive vice president of basketball strategy and analytics, acknowledged that this tweak is something that the league will discuss with the Board of Governors and National Basketball Players Association this offseason.

“I would say that the league office's perspective is that it's working incredibly well in its current format, but we've heard suggestions from teams or others that some tweaks could be considered,” Wasch told reporters on a Zoom call last week. “For example, that we should bring back the trigger that we had in the [Orlando Bubble] Play-In, whereby the No. 9 and No. 10 seeds would have to be within a certain number of games of No. 7 and No. 8 in order to trigger the Play-In. There are pros and cons to that.”

When the Play-In Tournament was introduced during the NBA Bubble in Orlando, such a scenario was only necessary if the ninth seed was within four games of the No. 8 seed. Due to this trigger in the Bubble, the eighth-seeded Orlando Magic didn't have to compete in a Play-In because they had a six-game lead over the ninth-seeded Charlotte Hornets.

The NBA has yet to make the Play-In Tournament a permanent addition to the postseason. Wasch explained that the league office wanted to see how the tournament would fare during a traditional 82-game season.

“We approved it on a one-year basis as a trial,” Wasch said. “What we wanted to do is learn how it would impact the regular season as well as the playoff competition, and then we’ll go back to our Board of Governors and Players Association to see if any tweaks are warranted.”

Other changes have been suggested as well, such as changing “how the top seeds are assigned their playoff opponent.”

“We've heard that perhaps it's actually a disadvantage now to be the No. 1 or No. 2 seed because a team could get hot through the Play-In to earn the No. 7 or No. 8 seed and then put those top seeds at a disadvantage. So we should consider things like pick-your-opponent models that would make it even more attractive to be the No. 1 or No. 2 seeds,” Wasch said. “As I said, the league office’s view is that it’s working well in its current format, but we’ll certainly have that discussion with the stakeholders I mentioned this offseason.”

The possibility of expanding the Play-In Tournament to include more teams “is not currently on the table,” according to Wasch.

"The core of what we were trying to accomplish with the Play-In was driving regular-season competition,” Wasch said. “We use the word 'tiers' a lot to describe what that means. There's now a tier of the top-four teams, each of which get home-court advantage in the first round of the playoffs. There’s a 5-6 tier, which gives teams a guaranteed playoff berth. There’s a 7-8 tier, which gives teams two opportunities to win a game in the Play-In. And, of course, there’s the 9-10 tier that gives teams a shot to win two in a row to get in the playoffs.

“So, as we think about expanding, you just have to think about how you can create incremental benefits at each part of the standings so that a team always looks at the standings and says, ‘I want to be one or two or three spots higher,’ because that’s what drives that regular-season competition. I think our view is that if you expand that Play-In field too deeply, you lose some of that because now there's too much of a backstop for a struggling team to be 11th, 12th or 13th and still in the Play-In. We do want to maintain some of that competitiveness in the regular season to say that you have to reach some level of performance to have that playoff opportunity. So, again, it's something that we can certainly look at, but it’s not on the table at the moment.”

Wasch says that the success of the Play-In Tournament has “heavily” influenced the league’s thinking when it comes to implementing other new ideas such as a midseason tournament.

"It's no secret that we've been focused on the potential implementation of an in-season tournament for many years. As Adam [Silver] said in his press conference, it’s something that we continue to look at,” Wasch said. “In particular, we look at the Play-In as a great case study in how changes to the competition format can not just create exciting new competition (in this case, the Play-In games themselves), but also elevate the focus, prominence and engagement of other games in the regular-season schedule that otherwise may have had lesser interest. As we think about things like an in-season tournament, we think it's not just about any tournament games that we would implement, but how it would bolster different parts of our regular-season schedule to create a higher level of fan engagement and create more touch points with our fans throughout the year, having that competition of consequence (which we know is what the marketplace is really looking for).

“So, where we're at now is that this is not [happening] in the immediate future — it’s not something that we’ll be doing next season — but we have been discussing with our Board of Governors and Players Association whether it’s something to look at for the future, with the Play-In as a great case study for how to build a new property.”

While fans were initially unsure about some of these recent innovations — such as the Play-In Tournament and the changes to the All-Star Game — they eventually became big hits.

“[It gives us] confidence and, hopefully, credibility in the marketplace," Wasch said. "These ideas are not hatched overnight and then implemented. I’ve been with the NBA for almost 11 years and the concept of the Play-In Tournament even predates my time with the NBA, so it was a long time in the making in terms of crafting the right proposal, the right timing, the right format. Same with the All-Star changes; that was a partnership with our Players Association. Chris Paul, the union president, is on our competition committee and had a bunch of suggestions for how we could improve competition there.

"These things build up over time as we discuss them, which ultimately makes the product better when we do implement them because they’re thought through so effectively. We hope with our stakeholders and fans, that the credibility that comes with successful innovation sticks around as we look at future changes around season structure, including in-season tournaments.”