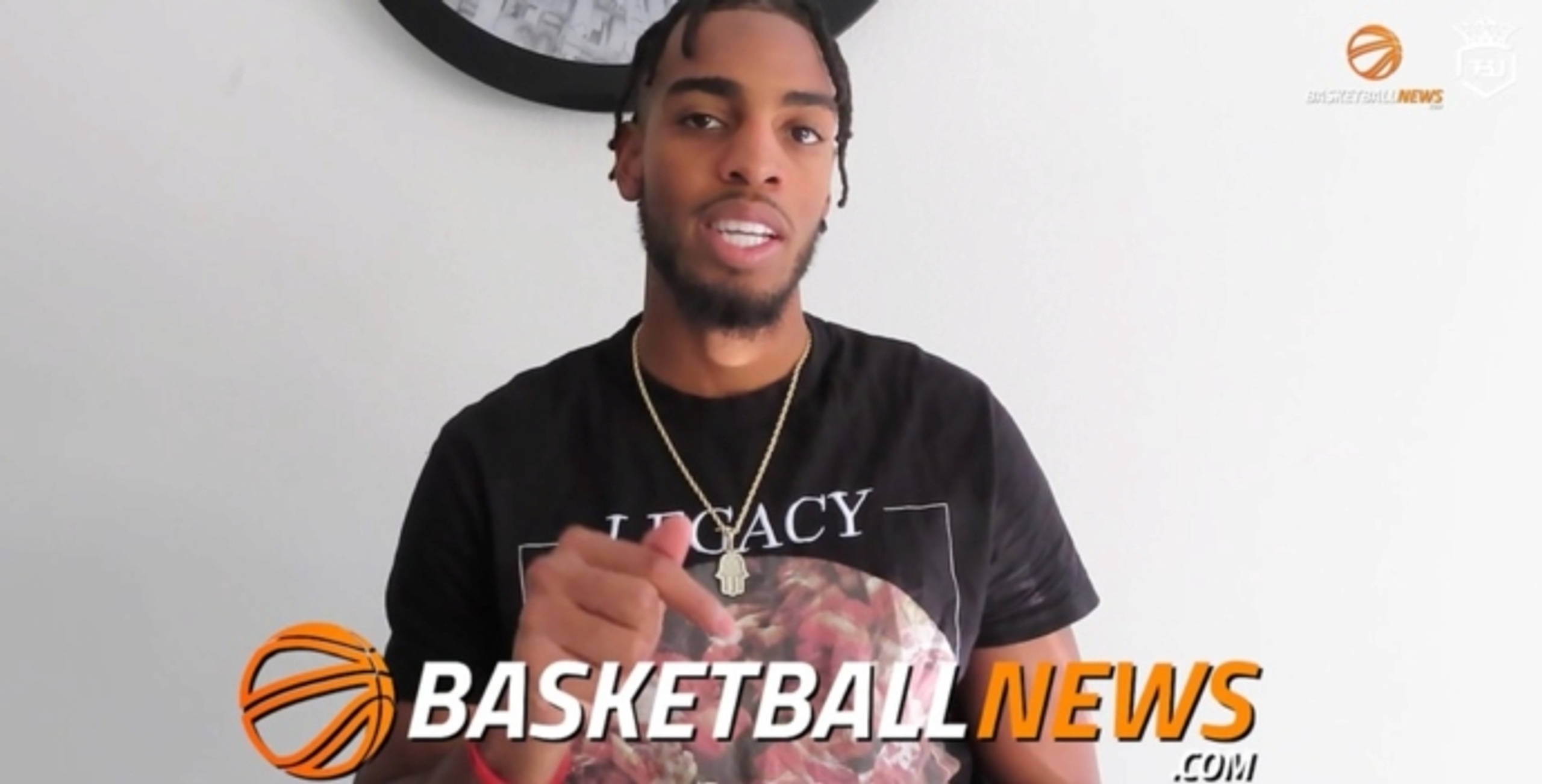 BasketballNews.com is excited to announce the addition of Washington Wizards wing Troy Brown Jr. to our staff. He will be producing a vlog, hosting an upcoming podcast and writing articles for the site going forward. Today, Troy premiered the first episode of his "Life Outside the NBA" vlog (as seen above).