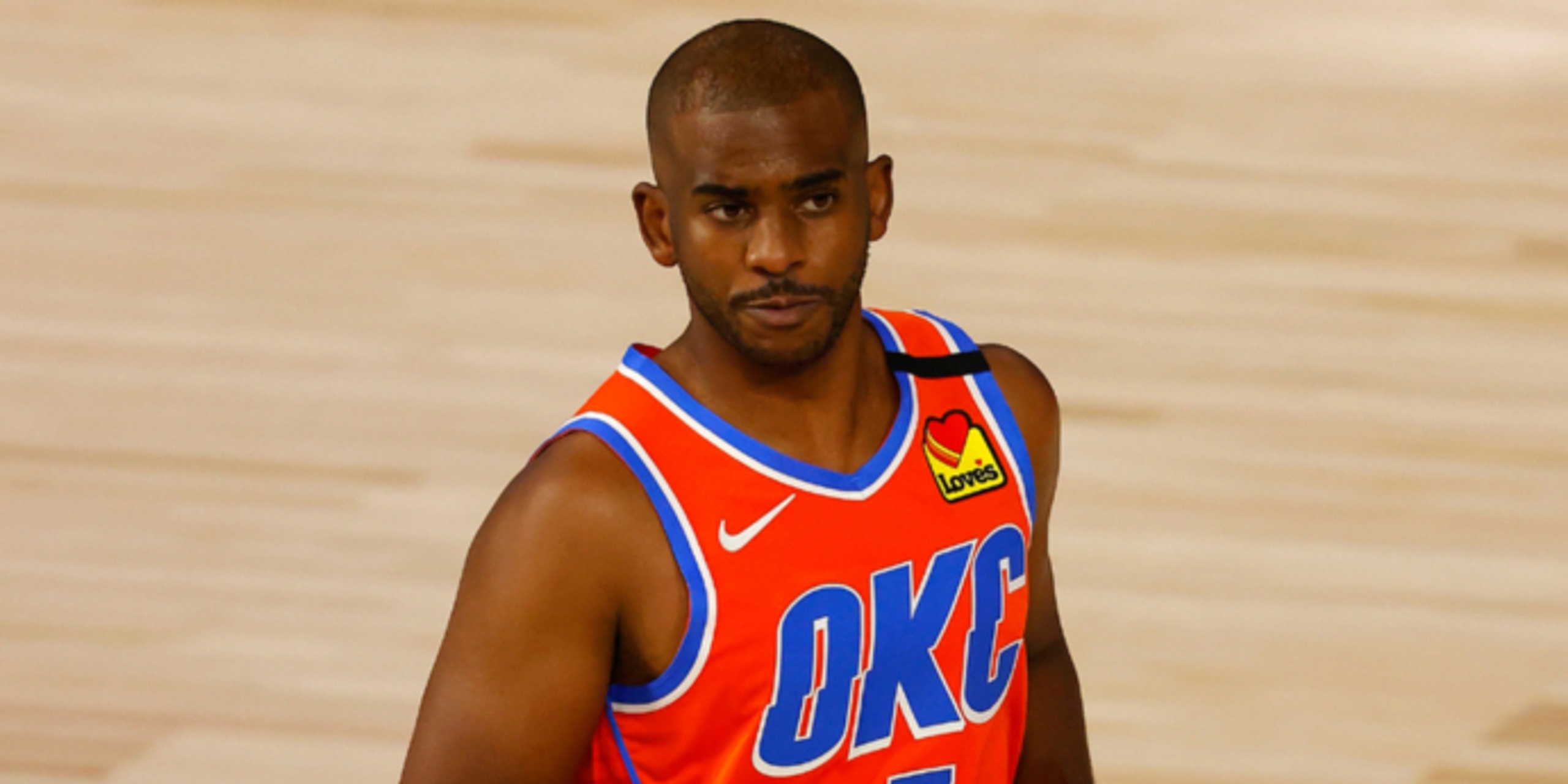 Suns in trade talks with Thunder for Chris Paul

According to ESPN's Brian Windhorst and Tim Bontemps, the Phoenix Suns have had trade discussions with the Oklahoma City Thunder around All-Star veteran point guard Chris Paul.

Talks have been ongoing and continued to gather traction but there is no deal imminent, sources said. There is currently a moratorium on trades as the NBA goes through procedures to start next season ahead of the league's draft next week.

ANALYSIS: Paul played a pivotal role for the Thunder last season as the team's veteran leader on and off the floor. His chemistry with young upstart Shai Gilgeous-Alexander and rapport with Dennis Schroder was one of the main reasons for OKC's success. As far as a fit with Phoenix goes, Paul has played under Suns head coach Monty Williams when he held the same position with the New Orleans Hornets in 2011.

Paul is coming off his first All-Star team since the 2015-16 campaign. He averaged 17.6 points, 6.7 assists and 5 rebounds per game with the Thunder.