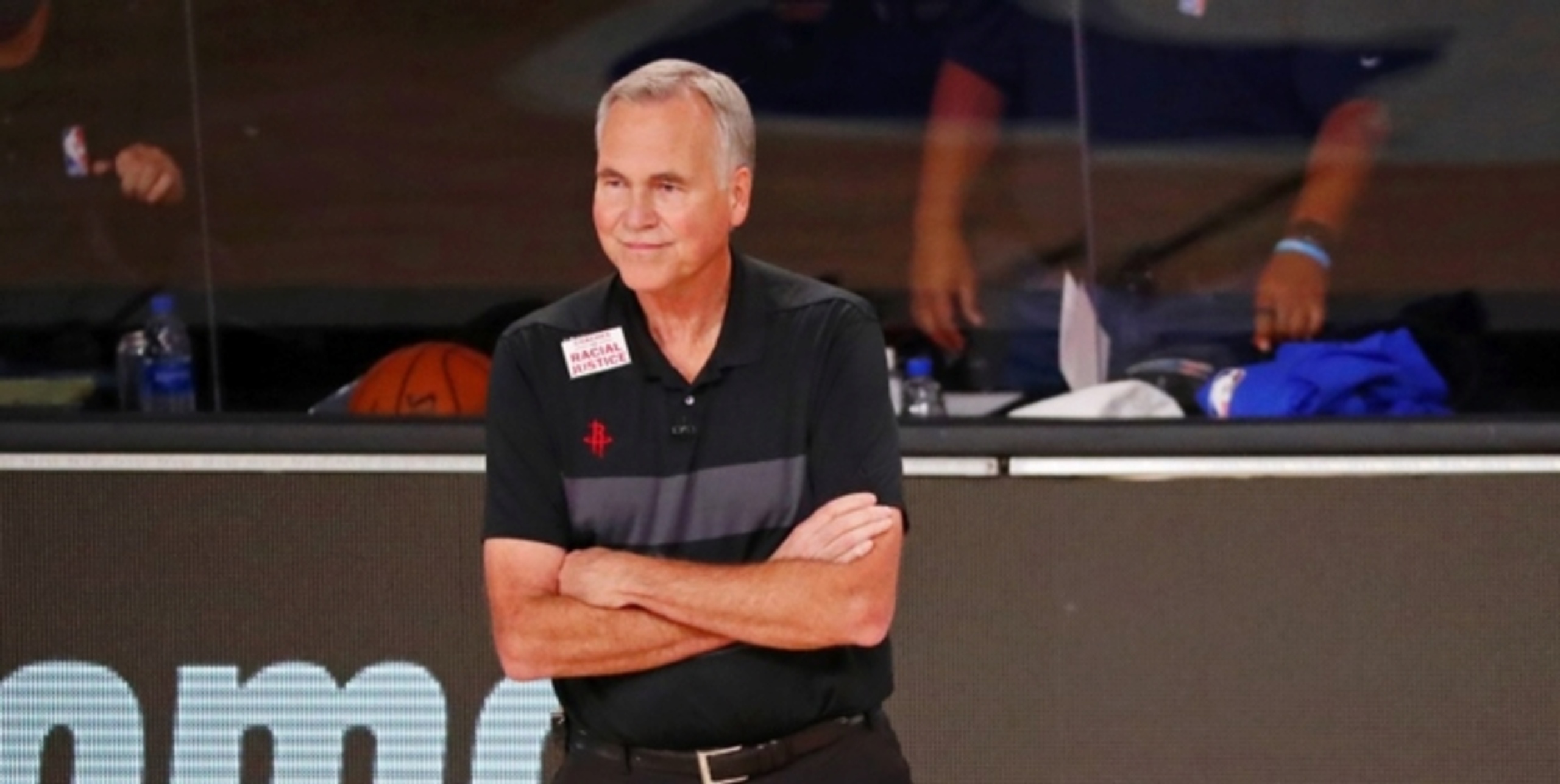 Mike D’Antoni likely to coach next in Indiana or Philadelphia

Mike D’Antoni’s next coaching job will likely wind up being with the Indiana Pacers or Philadelphia 76ers, league sources tell BasketballNews.com.

D’Antoni, whose four-year coaching tenure with the Houston Rockets ended the day after they were eliminated from the second round of the playoffs by the Los Angeles Lakers in five games, is currently the biggest name on the coaching free-agency list with four jobs aside from Houston open: New Orleans, Oklahoma City, Indiana and Philadelphia.

Assistant coaches and former coaches are jockeying for several of the positions, but the biggest domino to fall will likely be D’Antoni, 69, whose extensive coaching experience and speed-based small-ball system produced perennial playoff teams in Houston and Phoenix.

Indiana dismissed Nate McMillan after the Pacers were swept by the Miami Heat in the first round of the playoffs, and Brett Brown’s seven-year tenure in Philly ended after the Sixers were eliminated by the Boston Celtics in five games in the first round.

And while the New Orleans job and the Oklahoma City job seem appealing for a variety of reasons, it appears that D’Antoni isn't interested in those vacancies due to personality dynamics. The fact that the Eastern Conference will be less competitive than the West for the next several seasons (as has been the case in recent years) makes the Pacers and 76ers even more attractive too. 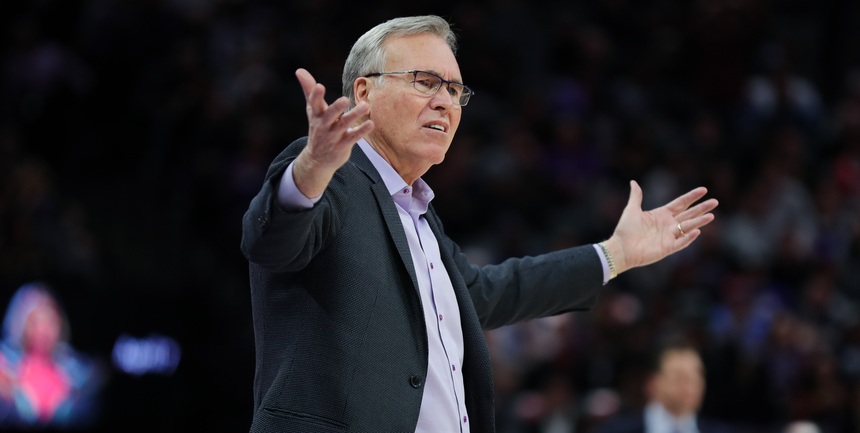 The Pacers have been knocked out of the postseason in the first round in each of the past five seasons, getting swept three times. But their roster includes a solid nucleus of Victor Oladipo, Domantas Sabonis, Malcolm Brogdon, Myles Turner, T.J. Warren and Jeremy Lamb.

Also, general manager Kevin Pritchard has managed the team's salary cap in such a way that Indiana’s core will be together for at least two more years, with the Pacers having cap space (perhaps $20 million, depending on how the pandemic impacts the cap long-term) to add around that core in 2021-22.

Philadelphia is a desirable option for many reasons. D’Antoni coached there before - he was the Sixers' associate head coach in 2015-16, post Sam Hinkie - and he is enamored with the ownership group, led by Josh Harris and David Blitzer, along with the front office, led by general manager Elton Brand.

There have been maturity issues involving Joel Embiid and Ben Simmons that have been problematic for that franchise for several seasons, but league sources said that having a new voice leading the locker room – along with a new offensive game-plan emphasizing speed and scoring that presumably would be welcomed by Simmons, Embiid and Tobias Harris – would be part of the appeal in order for Sixers ownership to go hard after D’Antoni.

Chicago, who hired Billy Donovan on Tuesday evening, was not considered an option because of the long rebuild that the Bulls are going through. D’Antoni's goal was to win a championship in Houston, and he wants his next team to have an immediate chance to win a title next season.