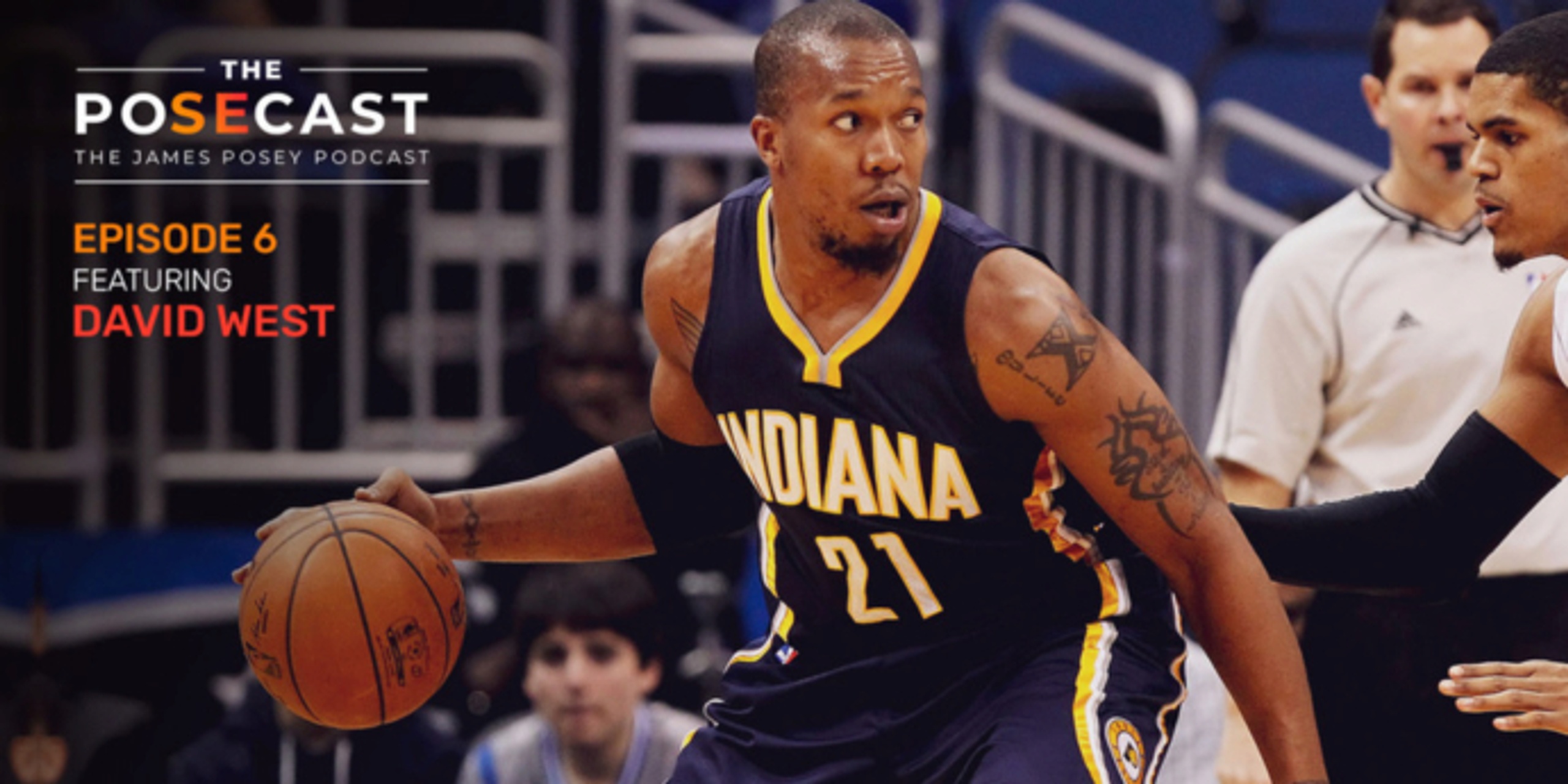 James Posey
Oct 16 2020 9:12PM UTC



Two-time NBA champion, two-time NBA All-Star and fellow Xavier All-American David West joins The Posecast. David talks with James Posey about his NBA journey, the intense Xavier-Cincinnati rivalry, his experience mentoring today's players, the Professional Collegiate League and much more. Time-stamps are below!
1:25: David tells the story of how he ended up at Xavier University.
4:55: James shares his own recruiting experience and how he landed at Xavier. James actually hosted David during his recruiting visit.
8:00: David and James discuss the intense Xavier-Cincinnati rivalry and what it was like being part of that.
11:50: David was barely recruited in high school, so he never expected to become one of the top players in Xavier's history or make it to the NBA.
17:00: In 2003, David was named the AP's National College Player of the Year. He discusses that honor and what it did for his confidence.
20:30: David was drafted No. 18 by the New Orleans Hornets in 2003. He talks about his rookie year and how playing with a ton of veterans really helped him.
23:50: Chris Paul and David became a great one-two punch in New Orleans and they had great chemistry. David discusses how they developed that.
25:45: David discusses why that Hornets team broke up, with Chris heading to the Los Angeles Clippers and David leaving for the Indiana Pacers.
29:05: In 2007-08, the Hornets advanced to the Conference Semifinals and lost to the San Antonio Spurs in seven games. James joined the team the following year, but they missed the playoffs.
31:20: David talks about joining Pacers in 2011, and providing toughness and veteran leadership.
34:50: David discusses his decision to leave the Pacers for the San Antonio Spurs in 2015. He opted out of $12 million with Indiana and signed a $1.4 million contract with San Antonio.
38:15: The Pacers kept losing to the Miami Heat in the playoffs, which took a toll on David. That's a big reason why he decided to join the Spurs.
39:50: David talks about why he signed with the Golden State Warriors in 2016 and how Bob Myers and Kevin Durant recruited him.
42:25: David talks about how much the AAU landscape has changed in the last 20 years.
48:15: David was known for being one of the NBA's toughest players. Where did that come from?
51:00: Since retiring, David launched The Professional Collegiate League (which compensates college players). He discusses this and his other post-playing endeavors.
1:00:00: David shares his favorite coach, favorite teammate and the most underrated opponent he faced.
MORE:
Podcast
NBA
NBA

NBA extends CBA negotiations
Breaking down possible trade destinations for Victor Oladipo

Featured News

Lakers top Heat, Kings top Warriors at California Classic
21h
How does Malcolm Brogdon fit with the Boston Celtics?
yesterday
David Aldridge, Marc Spears, Etan Thomas on Kyrie Irving's demonization
yesterday
Examining how Rudy Gobert fits with the Minnesota Timberwolves
2 days
What does Jalen Brunson's new contract mean for the New York Knicks?
4 days
Why Kevin Durant's attraction to the Suns should come as no surprise
3 days
What would a Kevin Durant trade look like?
June 25 2022
NBA trade reaction: Analyzing Dejounte Murray's fit with the Hawks
5 days
Subscribe to our newsletter
SUBSCRIBE
Follow Us



Basketball News
Home
Podcasts
Scores
Draft
Stats
News
Charts
Contact
Contact Us
Advertise With Us
Terms Of Use
Privacy Policy
Do Not Sell My Personal Information
Cookie Policy
Download Our App!
Stay up-to-date on all things NBA
Copyright © BasketballNews.com 2020. All Rights Reserved.
