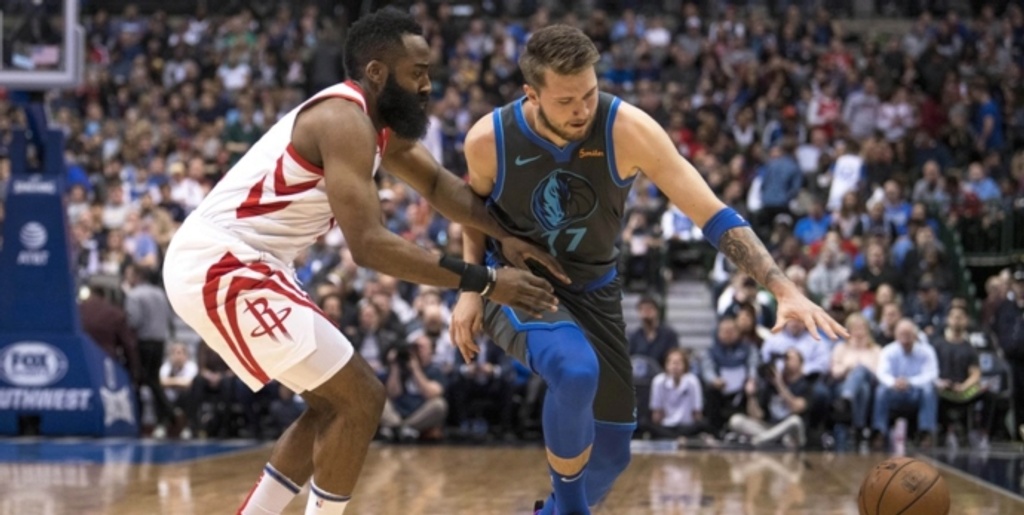 Report: 'No chance' that Mavericks trade for James Harden

One league source on the Mavericks' reported trade interest in James Harden: "No chance."

ANALYSIS: There was some speculation that the Dallas Mavericks could emerge as a potential suitor for James Harden, but it sounds like there's nothing to those rumblings. The Philadelphia 76ers, Brooklyn Nets and Miami Heat are among the teams reportedly showing interest in the former MVP.