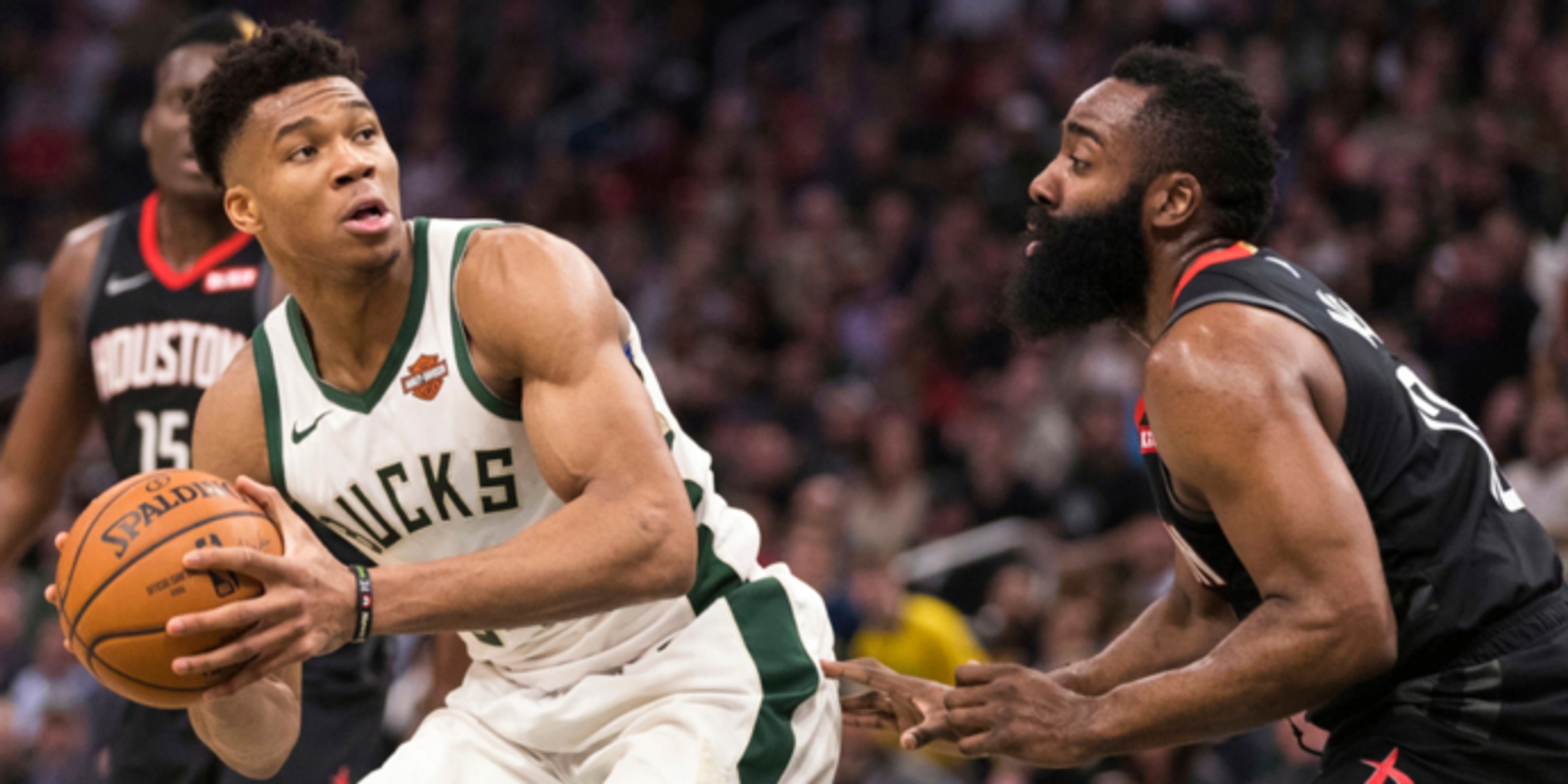 Along with the Philadelphia 76ers and Brooklyn Nets, Houston Rockets star James Harden now also has the Milwaukee Bucks and Miami Heat among his preferred trade destinations, sources with knowledge have told The Athletic.

Harden has been non-communicative with the front office at times, sources say, but has maintained a dialogue with Rockets assistant coach John Lucas. He is expected to have a workout in front of Rockets personnel soon, according to sources.

ANALYSIS: Harden's demands seem to be growing more and more leniant by the day as the disgruntled superstar tries to find his way out of Houston. The Beard did arrive to training camp recently, though he must past six coronavirus tests before being able to participate in team activities. It's guaranteed he'll be behind on new Rockets head coach Stephen Silas' schemes and principles, so we'll see how the first-timer handles that situation.

As for his new trade destinations, how ironic would it be to see Harden and Giannis Antetkounmpo team up after their fair share of banter over the last few seasons? By the same token, Jimmy Butler could also introduce The Beard to that oh-so-popular, grind-it-out Heat Culture, where the collective work ethic is at a league-high.