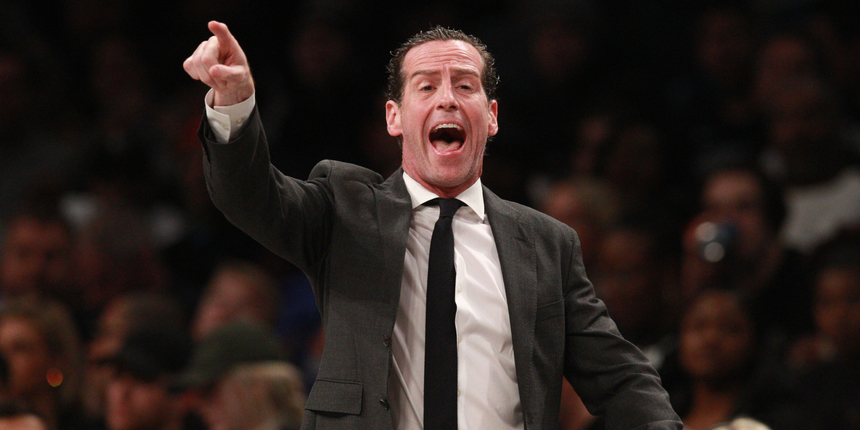 Source: Alykhan Bijani and Kelly Iko of The Athletic (Twitter)

ANALYSIS: Atkinson received somewhat of the short end of the stick in Brooklyn, so it's good to see him getting a look with a high-profile team like the Rockets. However, coaching a group with such high expectations really is a change of pace from what Atkinson's been used to in the past. Still, he is one of the top minds in basketball that deserves more love, and Houston seems to be intrigued.