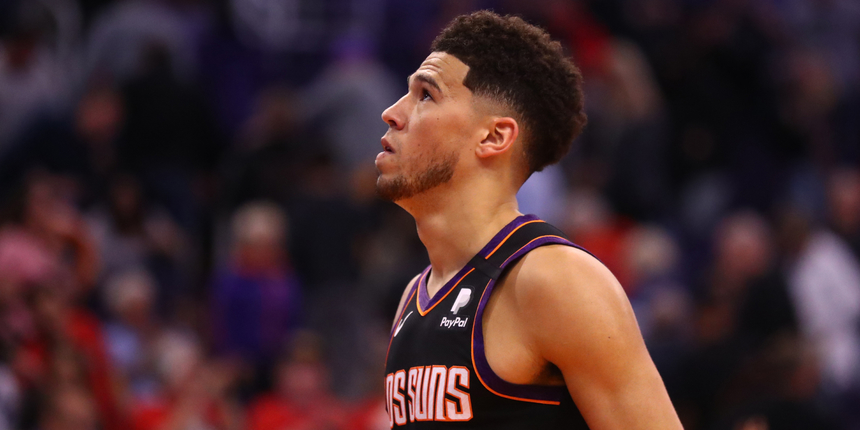 Via The Bill Simmons Podcast on The Ringer, Ryen Russillo said that the "worst kept secret in the NBA" is that Devin Booker wants out of Phoenix. However, Arizona radio host John Gambadoro of Sports Talk 98.7 FM refuted such a claim on Twitter, saying that the All-Star guard is happy with the Suns, excited how the team performed in the bubble and looks forward to next season.

Source: Ryen Russillo of The Ringer and John Gambadoro on Twitter

ANALYSIS: Booker is coming off his best season as a pro. He averaged 26.6 points, 6.5 assists and 4.2 rebounds per game. He also upped his effective goal percentage to 54.4 percent.