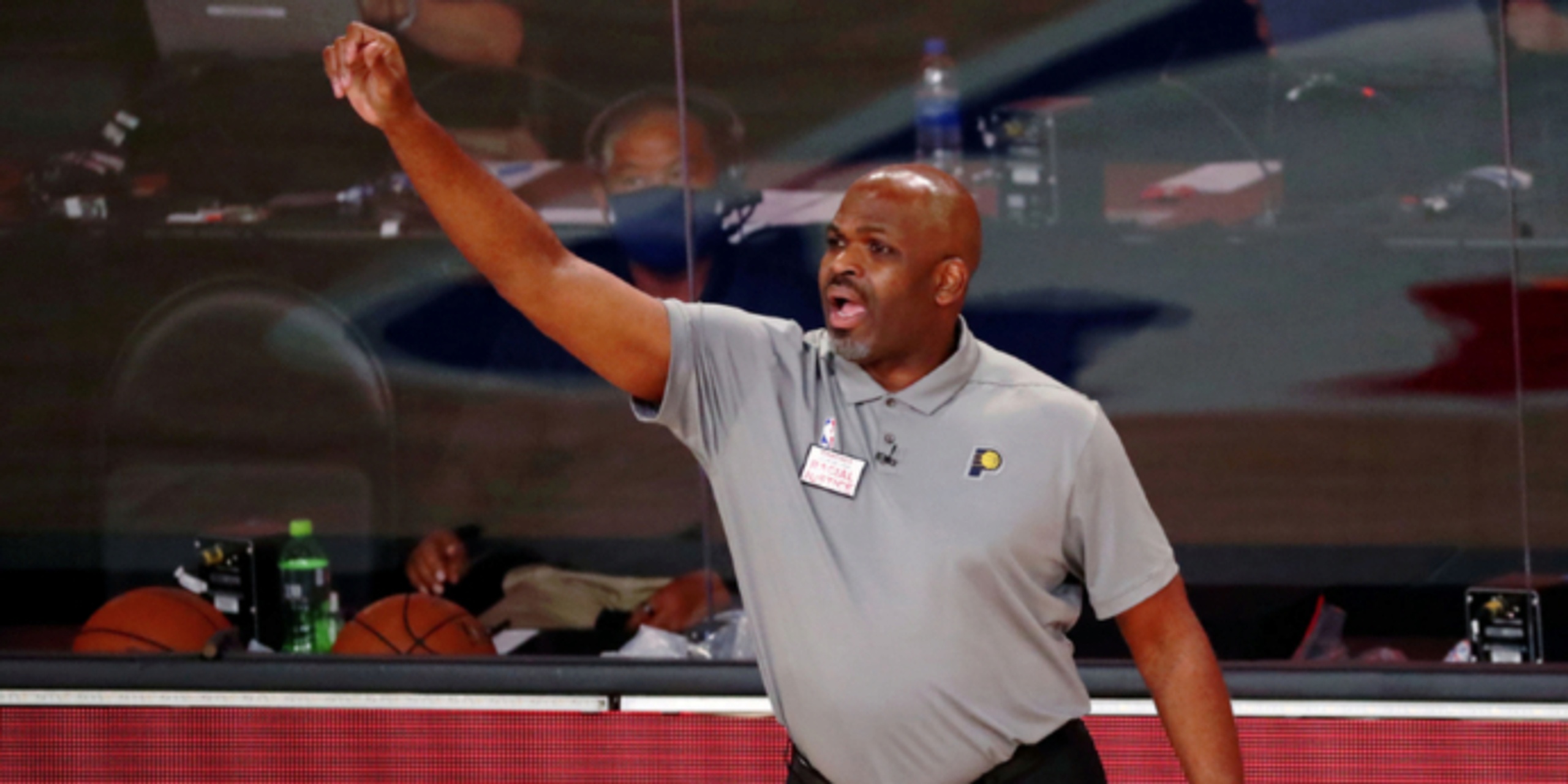 ANALYSIS: Nate McMillan spent the last four seasons in Indiana as head coach for the Pacers, leading them to the playoffs all four years. McMillan has been coaching in the NBA since the 1999-2000 season when he was an assistant for the Seattle SuperSonics.

McMillan should be a great addition for Atlanta's coaching staff and will provide veteran leadership to a relatively young team.