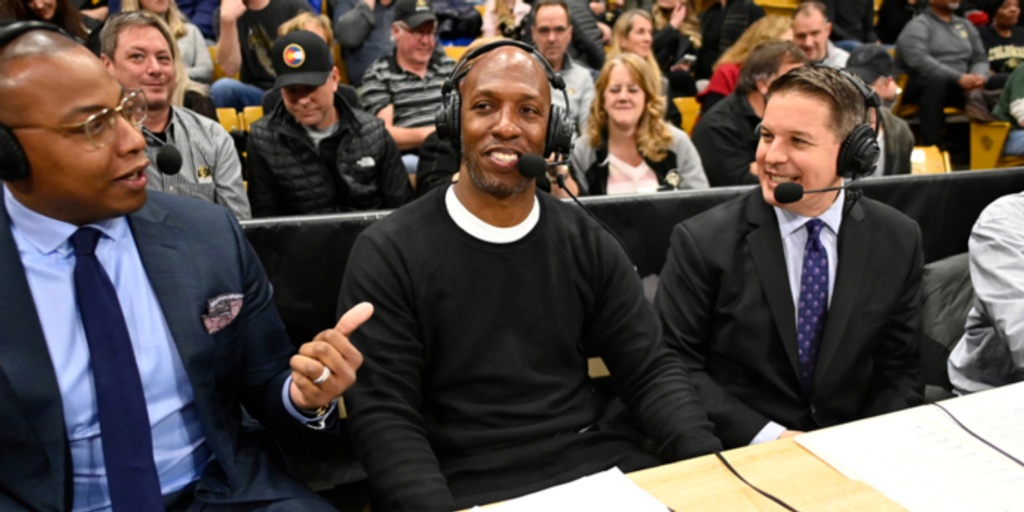 ANALYSIS: Billups is a candidate to join the Clippers' revamped staff, which recently announced Tyronn Lue as head coach. The former five-time All-Star won NBA Finals MVP with the Detroit Pistons back in 2003-04, and played for the Clippers from 2011-2013.