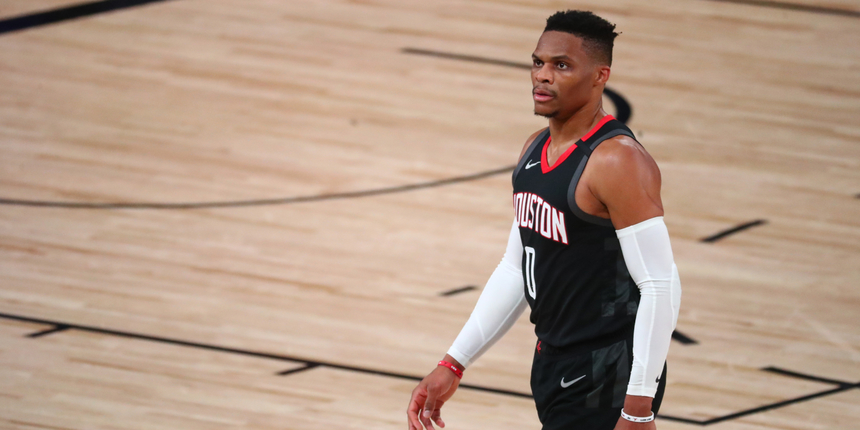 Hornets could be a Russell Westbrook suitor

The Charlotte Hornets have emerged as a potential suitor for Rockets star Russell Westbrook.

ANALYSIS: Multiple outlets reported yesterday that Westbrook wants out of Houston. Charlotte could be a destination, as Charania notes that the franchise has a combination of young pieces and hefty veteran contracts that could be included in a deal. Westbrook averaged 27 points, 8 rebounds and 7 assists per game last season with Houston.