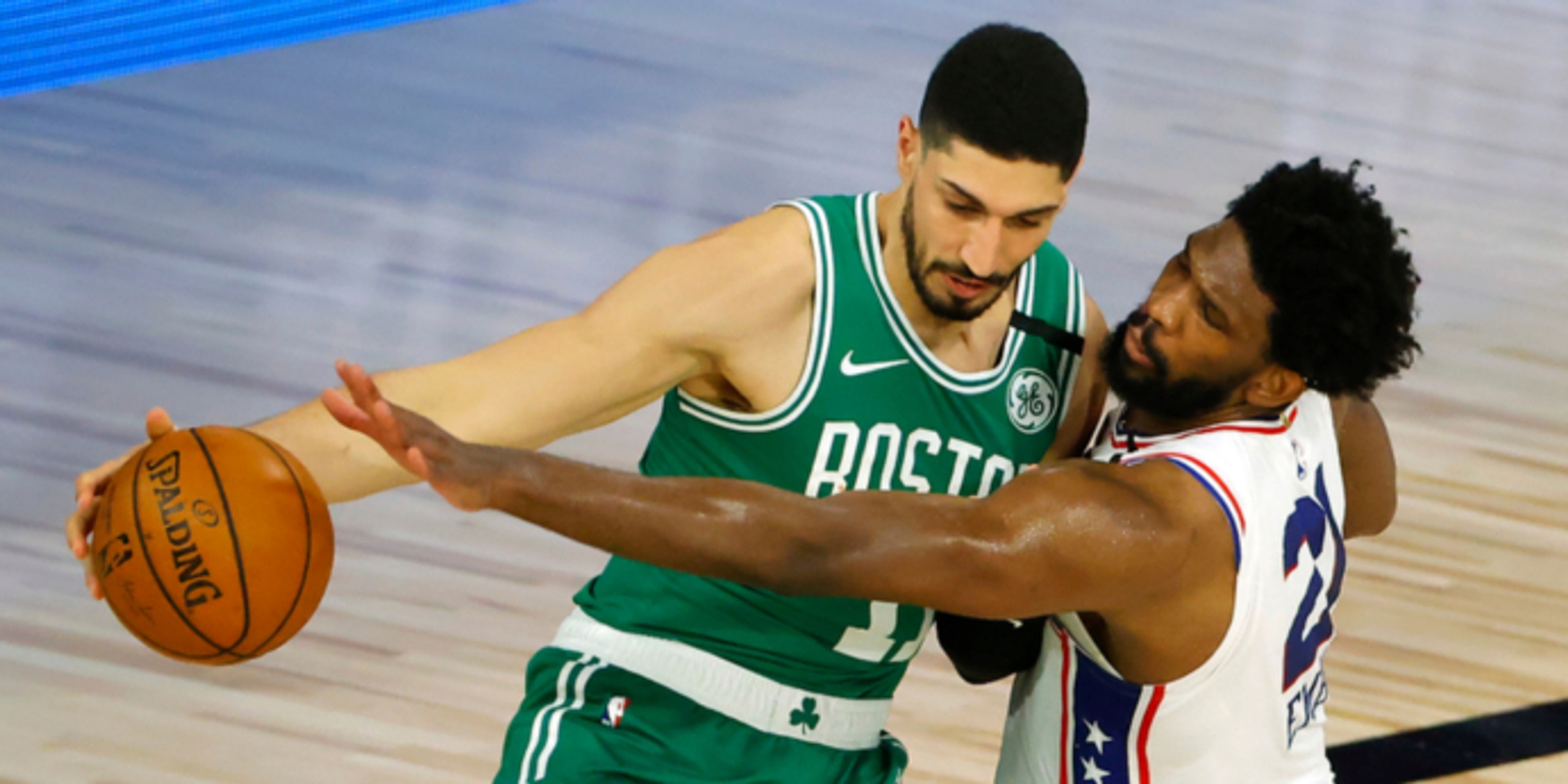 Source: Jared Weiss of The Athletic

ANALYSIS: Kanter played a fluid rotation role for the Celtics, averaging 8.1 points and 7.4 rebounds in just under 17 minutes per game during the 2019-20 regular season. But with Robert Williams III continuing to improve, Kanter's role diminished in the postseason. According to Weiss, Kanter is "hoping to find a multi-year deal to get some stability with his career."