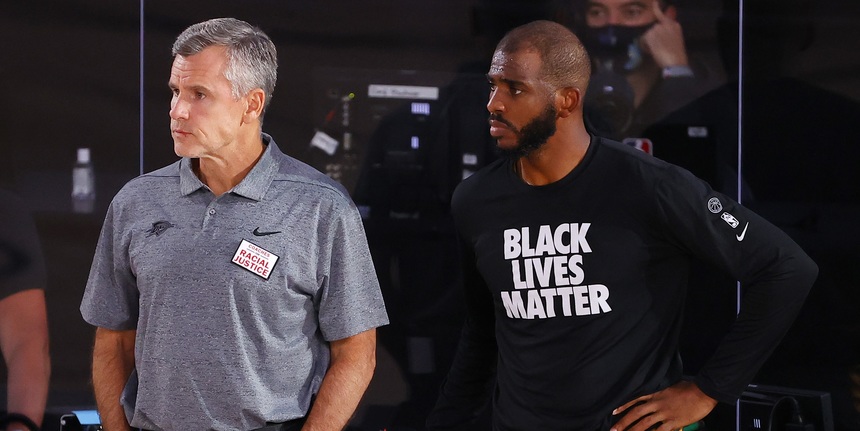 Original report: Billy Donovan has agreed to a deal to become the next coach of the Chicago Bulls, sources tell ESPN. Chicago Bulls executive VP of Basketball Operations Arturas Karnisovas aggressively pursued Donovan in the aftermath of Donovan's leaving the Oklahoma City Thunder after five seasons, sources said, selling Donovan on a partnership and vision for a talented young roster and chance to lead one of the league's anchor franchises.

He led the Thunder to the postseason in all five seasons, and he helped the team advance as far as the Western Conference Finals in his first season on the sideline. However, Oklahoma City has lost in the first round in four consecutive years.

Prior to coaching in the NBA, he helped the Florida Gators win two NCAA championships. He can help teach the Chicago Bulls' young core and help them develop a winning culture.