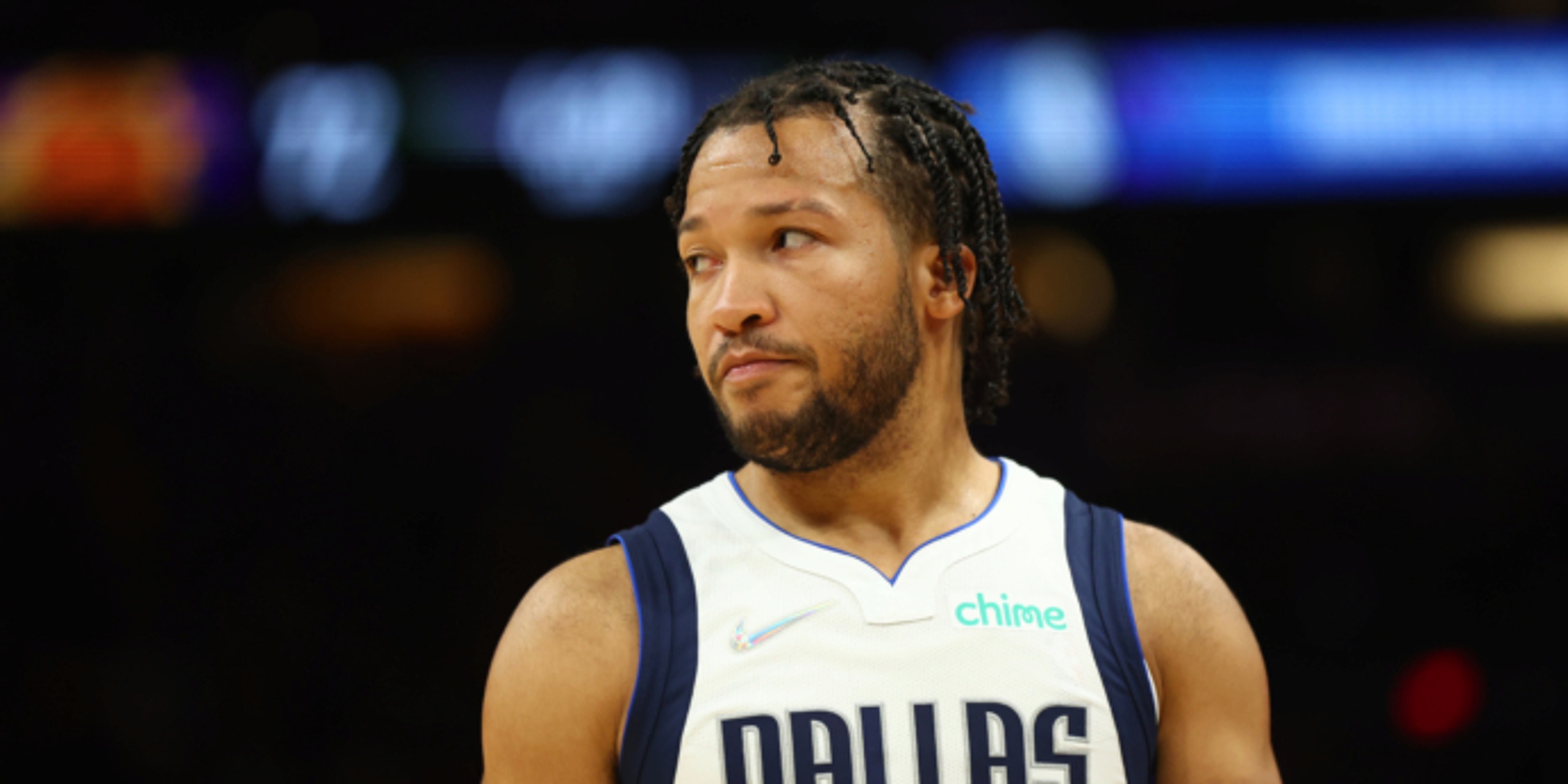 Chris Haynes of Yahoo! Sports is reporting that the NBA has begun an investigation into the New York for alleged tampering in regards to them signing free agent point guard Jalen Brunson.

The NBA has begun an investigation into the New York Knicks for alleged tampering regarding free agent pickup Jalen Brunson, sources inform @YahooSports.

Brunson signed with the Knicks on a four-year, $104 million deal. Even before the free agent signing period began, it was well known that the Knicks were heavy favorites to land Brunson. Even as free agency began, he turned down a meeting with his former team -- the Dallas Mavericks -- and signed the rich deal with New York.