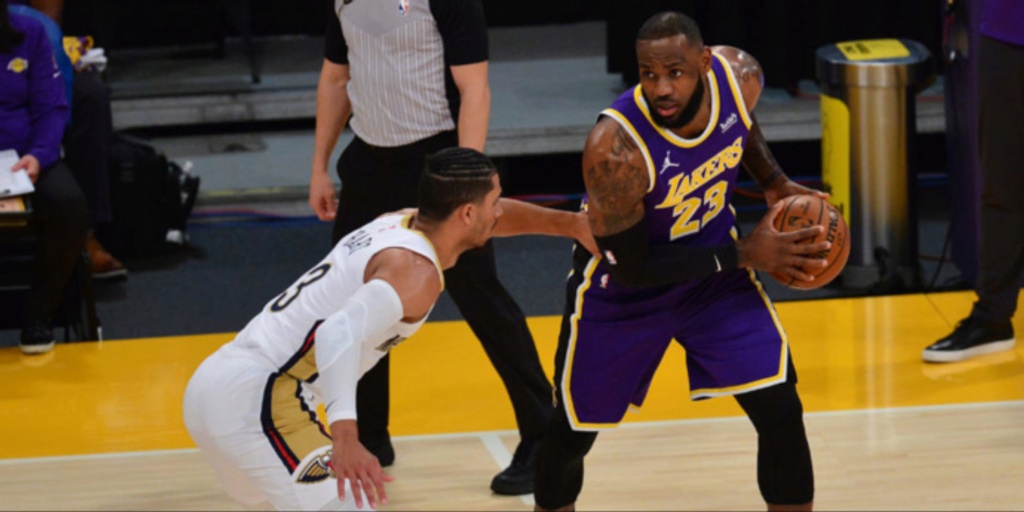 NBA players to push for equity stakes in teams

NBA players will reportedly push to have equity in the league's franchises during the next round of labor negotiations.

“We’ve got a collective bargaining agreement that says we can’t [own stakes], and hopefully down the road we’ll make some changes,” Michele Roberts, executive director of the NBPA, said. “The players will be the last to suggest that we want to see the game’s value, or teams’ values, in any way diminish, but it sure would be nice to be able to go to the party.”