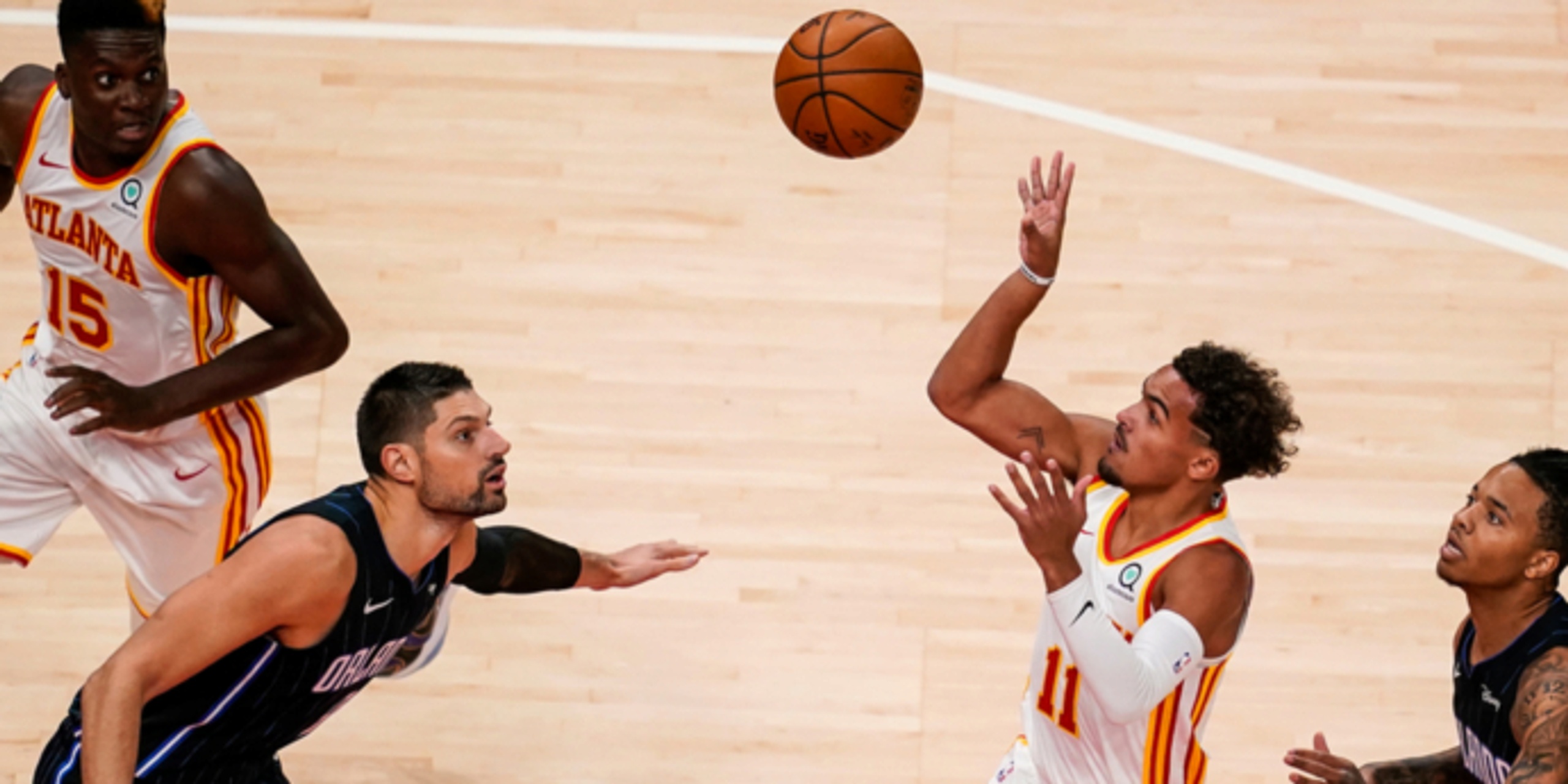 The Orlando Magic and Atlanta Hawks faced off in the first matchup of the NBA 2020-21 preseason. Orlando held off Atlanta in a close contest, winning 116-112.

ANALYSIS: Six Magic members finished with double-digit points, led by Nikola Vucevic's 18 to go with 11 rebounds. Dwayne Bacon earned the start at small forward and had a nice night, scoring 14 points on 6-of-9 shooting in just under 22 minutes of action.

On the other side, second-year wing De'Andre Hunter lead all Hawks with 18 points. However, Atlanta struggled from the field, shooting just 37 percent in the contest. Trae Young made just two of his nine looks on the evening.

Given the unique nature of the season and the traditional preseason tone, both teams understandably looked rusty.