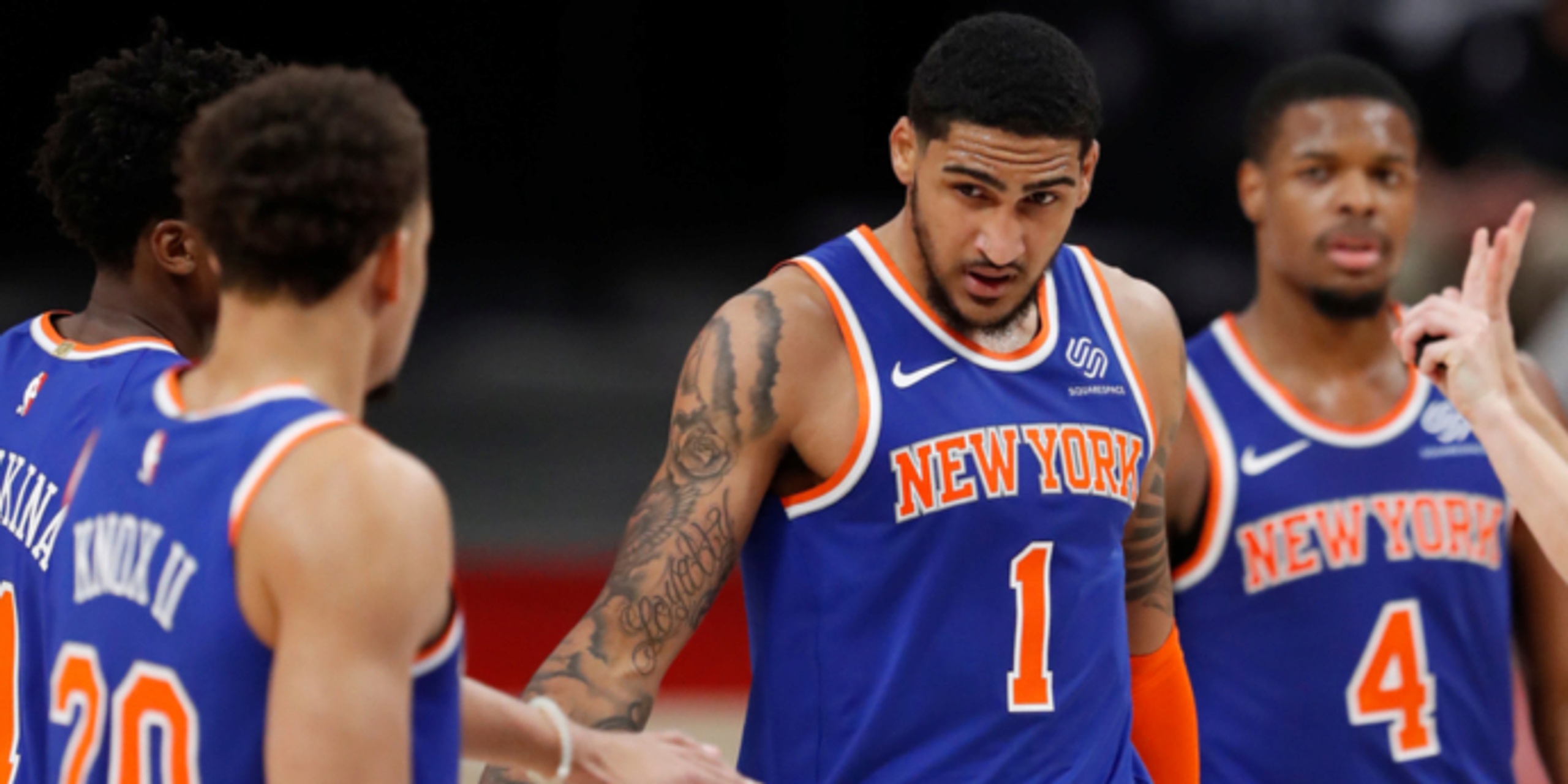 The New York Knicks defeated the Detroit Pistons in a grueling 90-84 matchup to open their NBA preseason.

ANALYSIS: Neither side looked particularly polished on Friday. New York compiled a ghastly 24 turnovers, while the Pistons amassed 22 of their own. Sophomore lottery pick R.J. Barrett led all scorers with 15 points, but it took him 16 shots to get there. Meanwhile, Svi Mykhailiuk and rookie Saddiq Bey each scored 14 points to lead the Pistons.

The most notable storyline was the battle between Killian Hayes and Obi Toppin, who went seventh and eighth overall in the NBA Draft, respectively. Hayes had a rough awakening to the NBA. He scored just five points (2-7 FG) and dished out three assists against seven turnovers. Toppin fared slightly better, with 11 points and seven rebounds on the night.