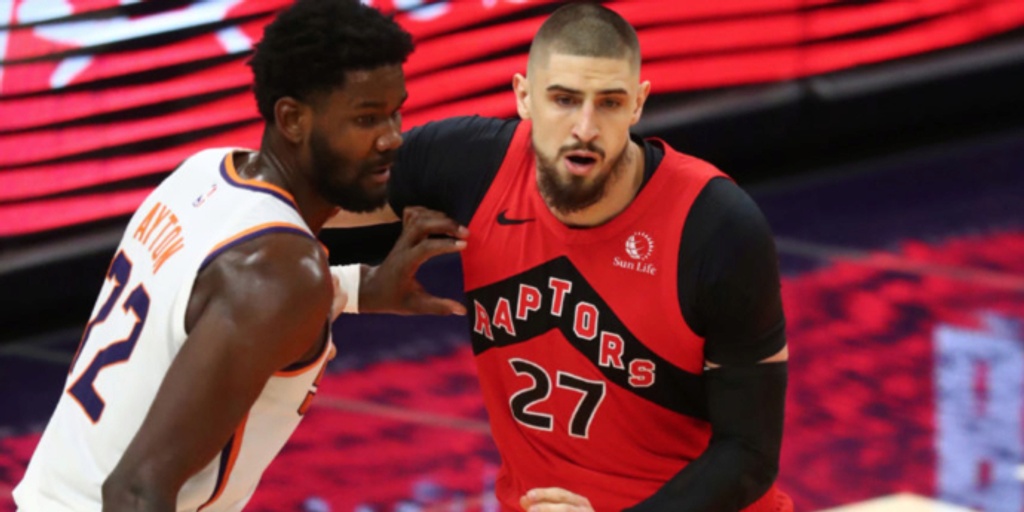 The Toronto Raptors have waived big man Alex Len, the team announced earlier today. The eight-year veteran center out of Ukraine didn't see the court much in his short stint with the Raptors. Len appeared in just seven games, averaging 10 minutes on the court after signing a one-year deal with Toronto over the offseason.

After spending his first five seasons with the Phoenix Suns, Len has bounced around the league and will now be looking for a new home once again. Len, who was a fifth overall draft pick in 2013, has been unable to significantly expand his game since coming into the league and it remains unclear what the market looks like for the 27-year-old at the moment.